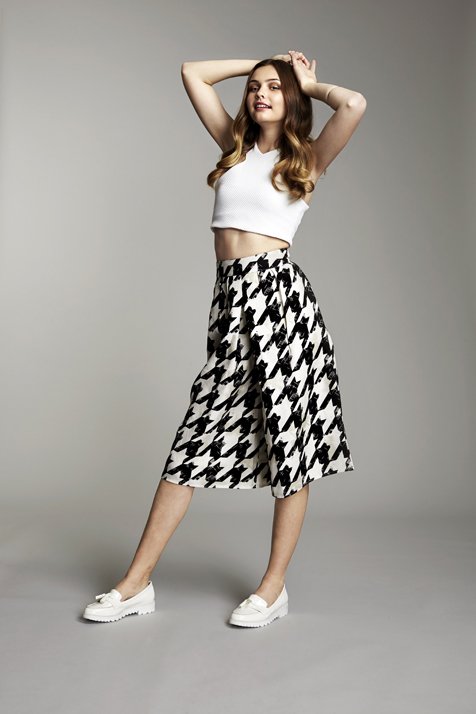 The competition, that has previously launched the international careers of Samantha Harris, Abbey Lee Kershaw, Alyssa Sutherland, Catherine McNeil and Ruby Rose (just to name a few), has now concluded its Australian search for the next healthy and confident young international model – with fifteen year old, Lilli being chosen from over 2,000 Australian teen entrants.

Winning a mammoth two-year contract with Australia’s top modelling agency, Chic Management, Lilli now has the opportunity to be represented by Next Model Management in one of its six overseas agencies from New York to Paris, London, Milan, Los Angeles or Miami.

Samantha Harris, who was just one of the four judges (which also included Sarah Tarca, Editor of Girlfriend Magazine, Ursula Hufnagl, Managing Director of Chic Management and Lauren Curtis, Australia’s number one beauty vlogger) said, “Girlfriend Model Search is the perfect introduction into the world of modelling. Lilli will cherish her time as a Girlfriend winner. There’s no doubt that like so many of the girls who have gone before her, Lilli will go on to great success.”

When asked what her best attribute was, Girlfriend Rimmel Model Search winner, Lilli said, “my go-getter attitude”.  And that is precisely why we cannot wait to see this beauty on the international stage.

Zara Home To Open In Australia