The Real Housewives of New York City (RHONY) returns to Foxtel in April for season seven on the Arena channel with divorces, the pressures of fresh relationships and even a previous death becoming the centre of the new cast member’s lives, plus the rumours have been confirmed as a former housewife will return, along with a new one to shake things up. 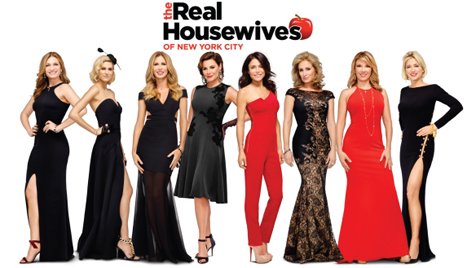 It’s going to be Bethenny like you’ve never seen her before too, with the RHONY favourite struggling through her divorce and coping as a single mother whilst also looking for a new place to live. 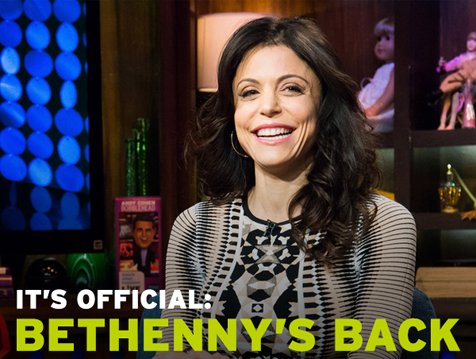 Ramona will also be finalising her 25 year marriage to her former cheating husband, Mario, as she feels the pressures of divorce and goes on an emotional roller coaster (with the latter being nothing new for Ramona). Looking to long time friend, Dorinda, who is also in the midst of moving on from the death of her husband a few years prior and who is in a new relationship that those close to her seem to struggle with.

Carole also starts dating but is shortly sent overseas to take care of something from her past…  Sonja, who is still frustrated from the lack of support for her business ventures from the ladies in prior seasons, sets out to prove that she is not just a socialite.

LuAnn moves on in more ways than one as she reevaluates her friendships and puts her Hamptons home on the market for sale.  Kristen renews her relationship with husband, Josh and pursues business opportunities further whilst the opinionated and outspoken Heather goes head to head with the equally as outspoken and headstrong Bethenny on many occasions. Don’t hold back ladies!!

The Real Housewives of New York City season seven will premiere on Wednesday April the 8th at 7.30pm on Foxtel’s Arena channel. And from April the 29th onwards, the season will screen each Wednesday at 8.30pm.

Days Of Our Lives And Foxtel Search For An Australian Star