That’s right – Foxtel have announced today that the Real Housewives of Melbourne are confirmed for a 5th season! 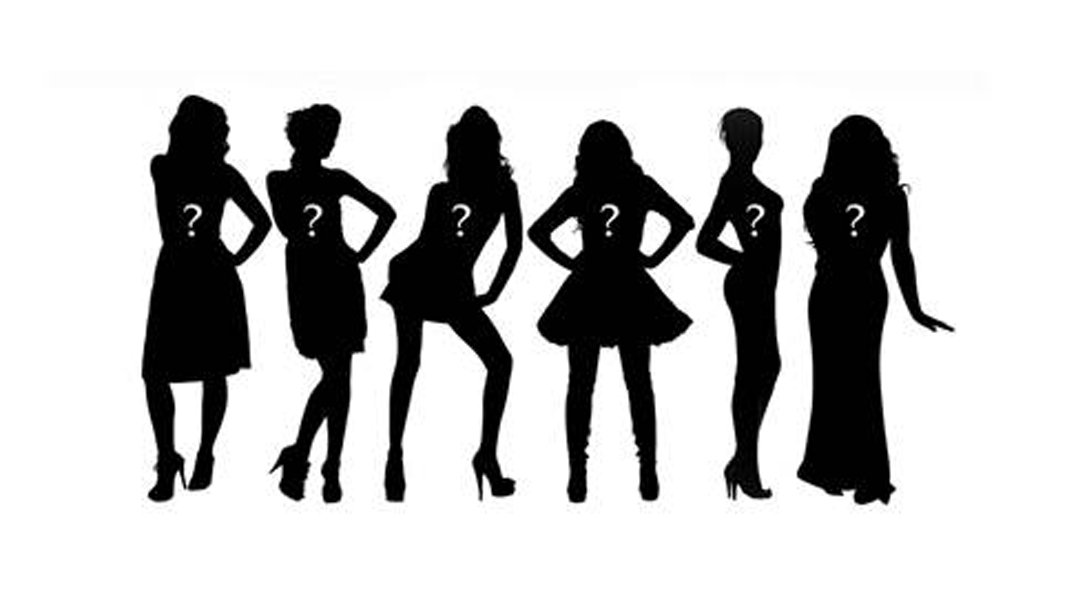 Casting discussions have commenced for the new season. But as far as knowing who will be amongst this season’s socialites – at this stage, that’s not been revealed.

But what we can confirm is that the series (which is produced by Matchbox Pictures as part of NBCUniversal International Studios, and in conjunction with Foxtel) is set to air on Arena in 2020. And it will include all the drama, all the fighting, all the glamour and ALL of the excitement we’ve come to expect from the hit series!

Matchbox Pictures Managing Director, Alastair McKinnon said, “The Real Housewives of Melbourne are returning to bring all the glitz, glamour and outrageous drama that has made this one of the most beloved versions of the franchise worldwide. Together with Foxtel we cannot wait to share with audiences all the surprises we have in store when the series returns in 2020.’

First launched in 2014 on Arena, The Real Housewives of Melbourne was the most watched reality show in Foxtel’s history.

And for quite some time the popular reality show has had its fans on the edge of their seats trying to determine whether it would be back for another season… So now we can all rest easy knowing that we’ll no doubt be talking about each and every episode at the water cooler the next day!

Foxtel Executive Director of Television, Brian Walsh said, “The Real Housewives of Melbourne took Australia by storm, changing our television landscape like never before and we are delighted to bring it back for Foxtel viewers. We are continually blown away with the passionate way audiences consume this captivating series that has made household names out of Melbourne’s now infamous Housewives.

“This series has a huge following of loyal and adoring fans and it was paramount we picked the perfect time to commission a fifth season. We are proud to partner once again with Matchbox Pictures with a big cast shake up set for the new season which will see fresh faces join some of our most loved Melbourne Housewives.”

So who do you think will make the cast? We think there’s definitely a few silhouettes that look familiar!