THE FACE AUSTRALIA premiered on Fox8 last week with supermodels Naomi Campbell, Nicole Trunfio and Cheyenne Tozzi all vying for Australia’s next face of Fresh Effects by Olay.

The three supermodels paired off into their individual teams with Team Nicole consisting of the following four beauties: 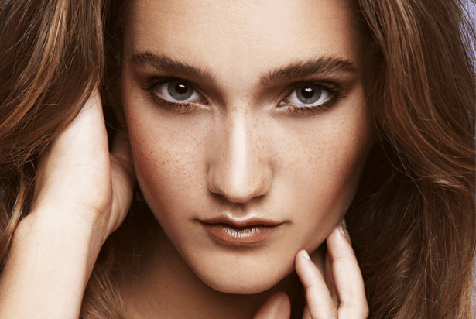 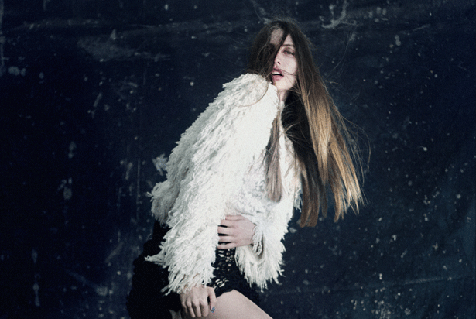 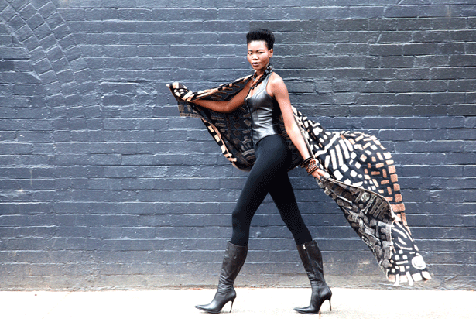 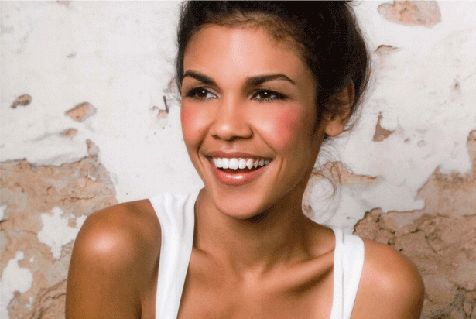 Described as “a bunch of really awesome, unique girls with a star quality” by supermodel mentor, Nicole – do you agree? Are you on Team Naomi?

THE FACE AUSTRALIA will air exclusively on FOX8 each Tuesday at 6pm WST.