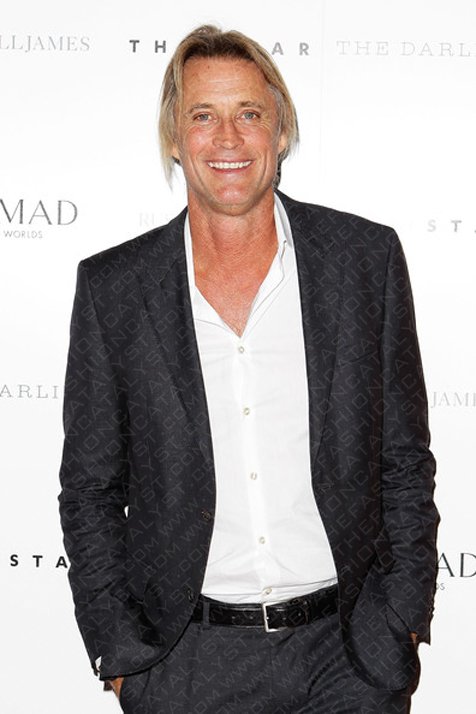 Having been 10 years in the making, Nomad Two Worlds showcases the artistic collaborations between Russell and a range of Indigenous Australian, Native American and Haitian artists. Images in the book include celebrities such as Heidi Klum, Sir Richard Branson, The Black Eyed Peas, Adriana Lima, Miranda Kerr and Hugh Jackman.

And not only does the photographic collective aim to inspire through its visual views, but it aims to carefully bridge a cultural divide by paying tribute to some of the world’s most evocative and inspirational cultures. 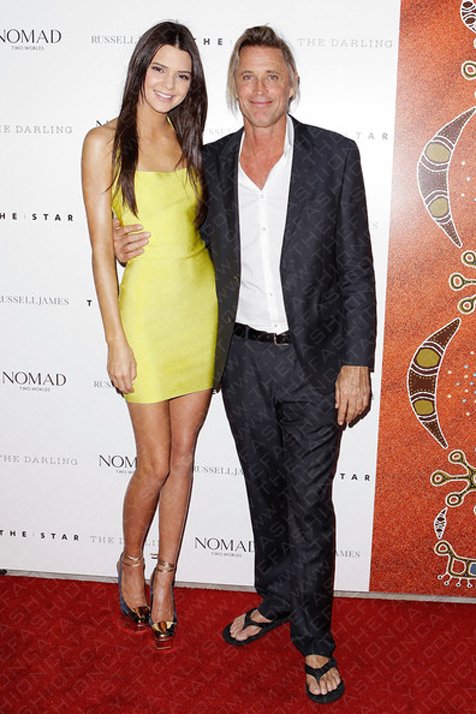 To get your hands on a signed, hard covered version of this inspirational beauty for just $99 USD, simply click here.

Sex And The City Prequel: The Carrie Diaries

Fashion Blog | Project Runway Australia: A Night At The Museum