After much anticipation, Richard Branson attended the Perth Pool Party of the year. 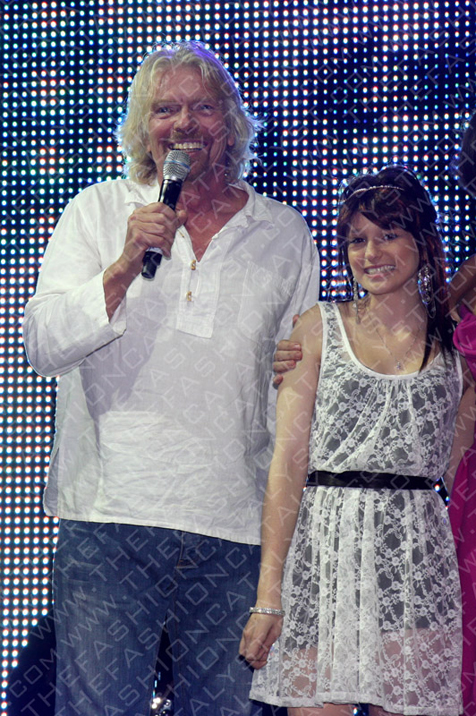 Local cancer charity Strike A Chord threw the cities largest pool party at Burswood. And with guest of honour Sir Richard Branson on the door list, it sure was a fun night!

The British billionaire was the life of the party. And made no hesitation to mingle with VIP’s and other guests. Dancing from the camera’s, and with the people. Managing to really lift the spirits of those around him. Who were all there in support of children with cancer.

The Caribbean themed party boasted a live band. Put on by the kids of the charity. Along with live Samba music, exotic dancing, flame throwers and amazing percussionists. And also raised a cool $800,000+ on the night.

Strike a Chord for Cancer is a foundation that supports children who need inspiration and a distraction from their fight against cancer.

Strike A Chord for Cancer offers the gift of music through donating instruments, professional tutoring, opportunities to perform in bands, record CD’s and meet some of the world’s greatest rock stars.