Fitness fanatics and sports men and women rejoice as “it’s” finally here, folks – rebel has now opened up their mammoth store in the Perth CBD which is located down the escalators on the Food Court level at Raine Square. 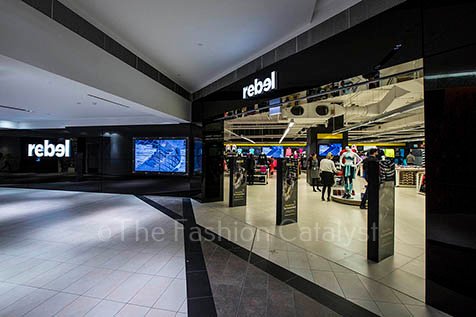 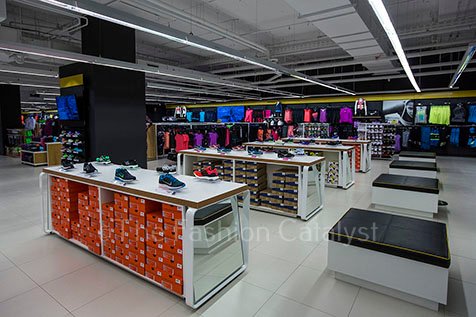 The first CBD rebel store of its kind (and trust me when I say that you actually have to see how massive it is to believe it) is brimming with sports gear, fitness equipement, clothing, shoes and everything in between with brands such as Under Armour, Nike, adidas, Reebok, Berlei, Bonds, Converse, Puma, BLK Sport and also Stella McCartney’s collaborative range with adidas – just to name but a few. 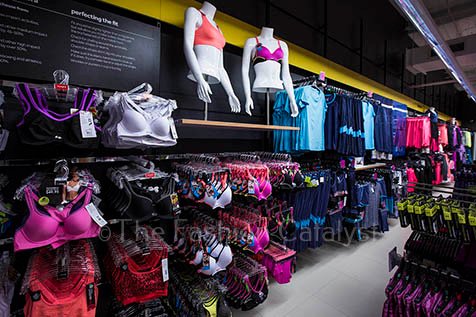 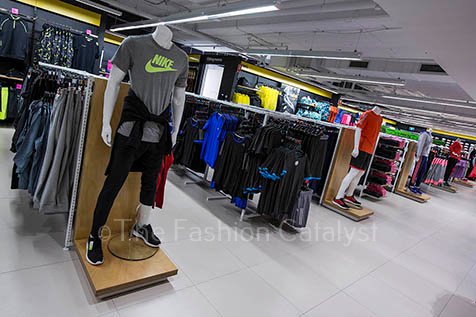 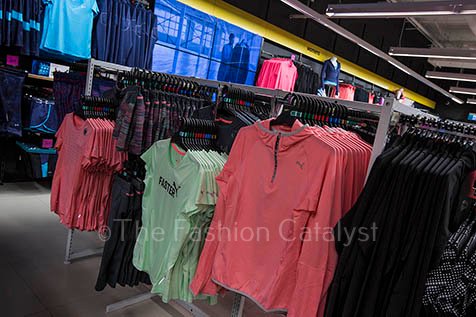 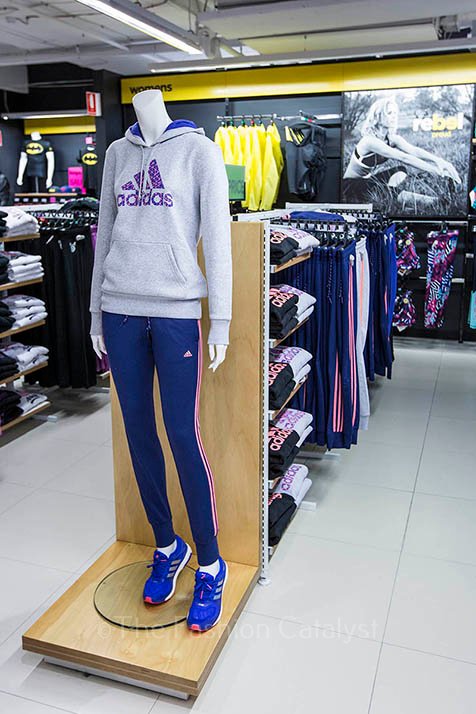 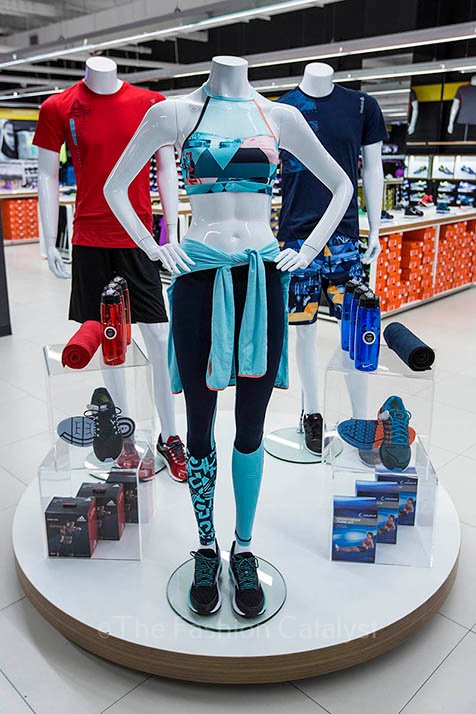 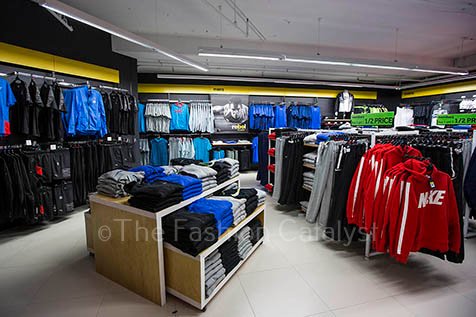 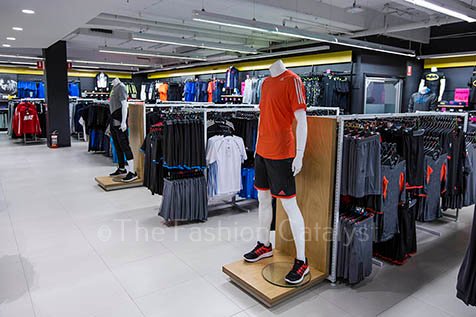 Catering to men, women and the kiddies too with a range of workout gear such as singlets, t-shirts, shorts, pants, jackets, hoodies, compression tops, swimwear, boardshorts and so, so much more… 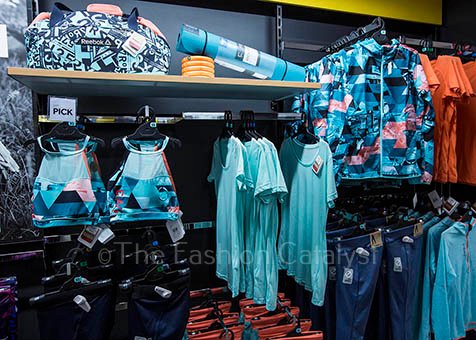 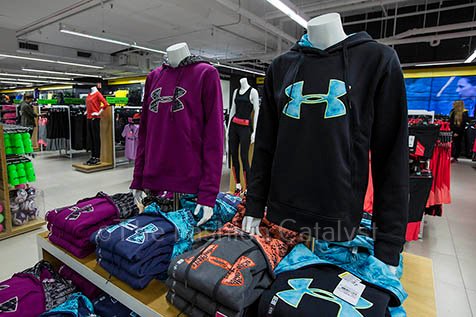 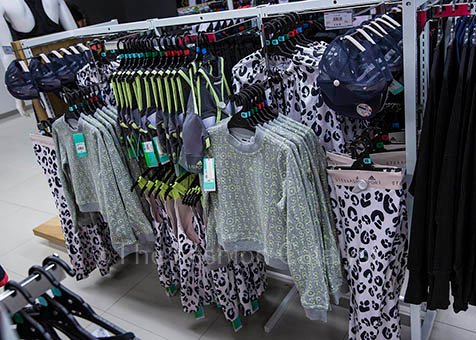 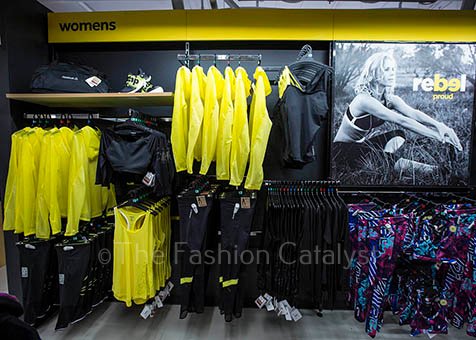 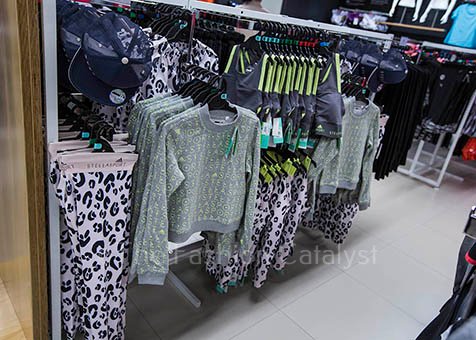 And to make it even more exciting, Australia’s leading sports and fitness retailer is not only stocking its shelves wall to wall, floor to ceiling in one warehouse designed store but it has also taken up occupancy in a separate shop front just to the left as you walk down the escalators at Raine Square into the main store area… 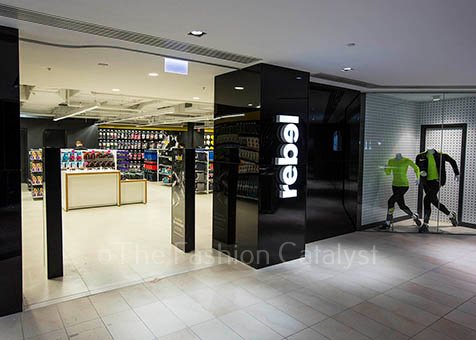 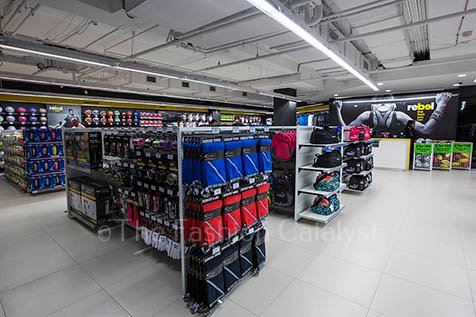 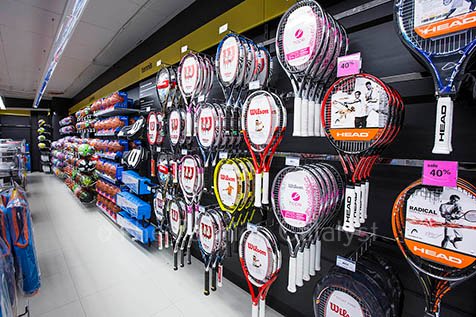 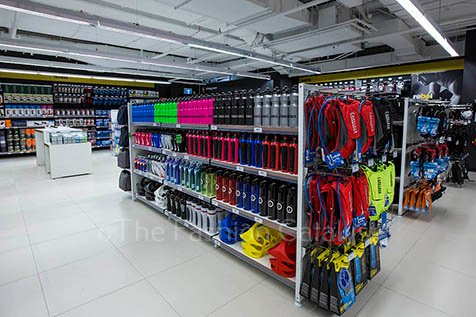 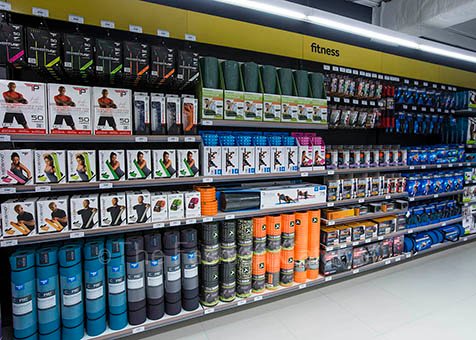 Oh and did I hear you say that you need a new pair of joggers (or three)?  Well, you’re in luck as there is an extensive range of all the latest sports training, running and walking footwear plus they even have casual footwear for all of your outdoor needs too: 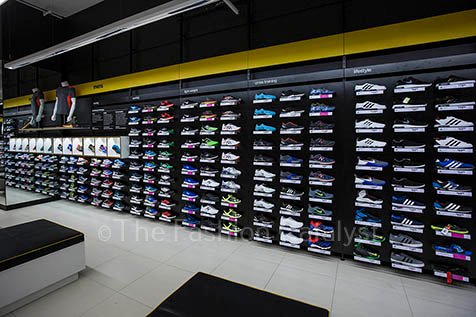 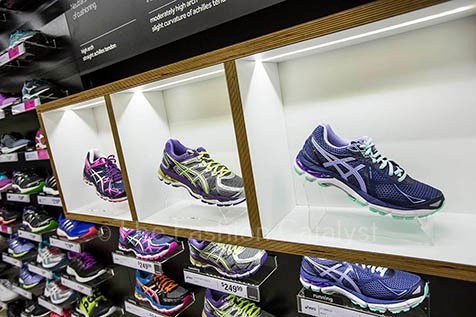 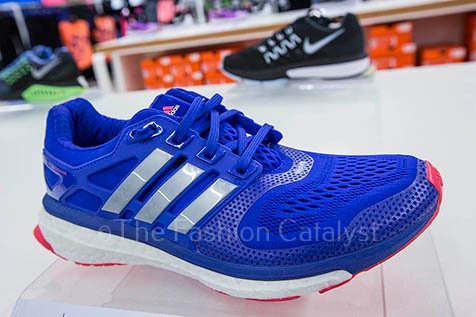 And equally worthy of a mention is there range of pretty (plus masculine) gps, running, heart rate and suunto wates too!

So I guess there’s no excuses now as it’s time to get off the couch and indulge in some new workout gear for your new winter workout regime at rebel Raine Square. Happy days!

How To Pack Your Lipault Lady Plume Weekend Bag