As part of this year’s Perth Fashion Festival, Raine Square Fashion Film Festival is set to kick off this week at Palace Cinemas in the Perth CBD. 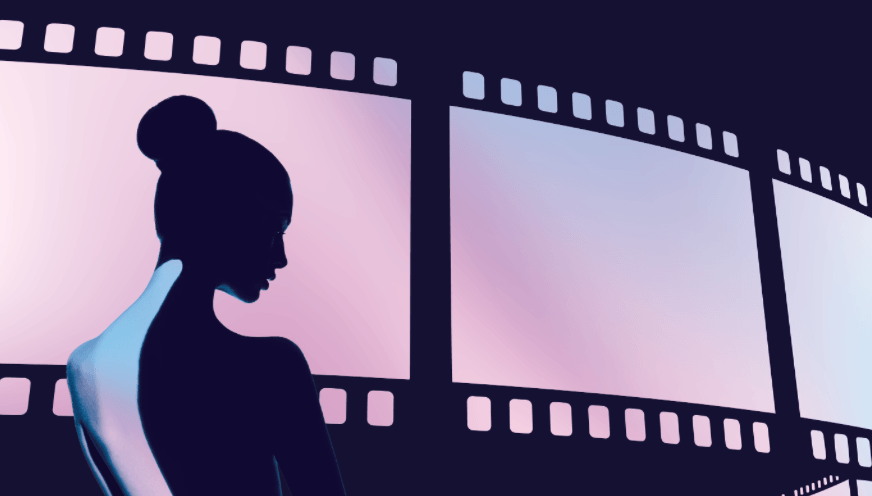 The Fashion Film Festival series will present a line-up of red carpet events every week over the next six weeks. With the first evening’s events proceeding as follows:

Following on from that, every Thursday thereafter will coincide with the following film favourites:

All events after the Opening Night Gala will start at 6pm, with the film beginning at 7pm. And again, all tickets will include a complimentary pre-film cocktail function in the Palace champagne lounge with themed fashion displays, entertainment and a deluxe Raine Square gift bag.

Tickets for all events are all inclusive at just $30 and $28 for ‘Movie Club’ members. To book yours, please click here.