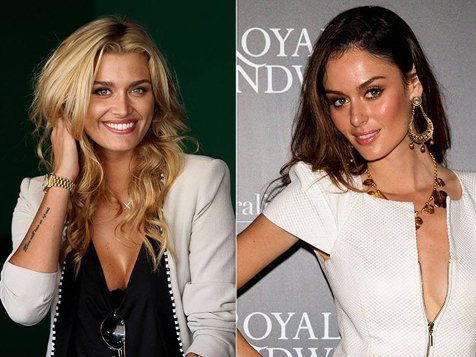 Set to be hosted by acclaimed fashion photographer Georges Antoni, all three supermodel coaches will be competing amongst each other as they mentor the young model hopefuls and find the THE FACE of Fresh Effects by Olay.

After winning the Australian television series Search for a Supermodel, Trunfio has appeared on the covers of Australian Vogue and Elle, walked the international runways for designers including Versace, Chanel, Dolce & Gabbana, Gucci and Christian Dior and was also a mentor on the second season of the US series Make Me a Supermodel.

THE FACE AUSTRALIA starts production next week in Sydney and will air exclusively on FOX8 in early 2014.