Two of Western Australia’s longest standing designers: Ruth Tarvydas and Aurelio Costarella sat down with former ABC reporter, Verity James to talk about their childhoods as migrants, and their formidable future in fashion. 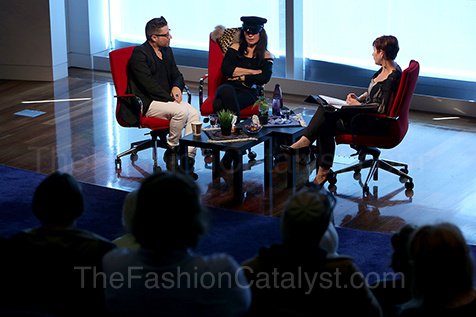 Having both endured early childhood struggles of starting over in a foreign country, both spoke openly about how their fathers set out on an incredible journey to gift their families a better future.

In 1956, at the age of 29, Aurelio Costarella’s courageous and adventurous father boarded a boat on his own – leaving behind his pregnant wife and Aurelio’s three year old sister. Setting off into what was then the unknown, to a foreign country that he and his family would later call home.

From Delianuova, a commune in the Province of Reggio Calabria, he eventually docked on the shores of Fremantle, Western Australia…

Starting out picking potatoes then clearing land as a laborer, his aim was to raise enough money to send home for his family. Eventually (four years on in fact), after enlisting his entrepreneurial skills and driving scores of men out into our baron country to work for and with him, he eventually raised enough money to finally migrate his family to Perth. 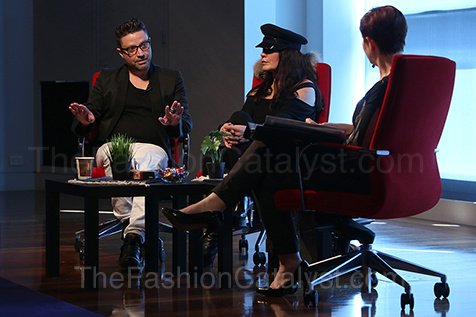 As with Ruth’s father – literally escaping from war torn Lithuania in 1949, he and his wife left behind his home and migrated to Germany – where they lived for several years and subsequently, where Ruth was born…

Later migrating as refugees to Claremont, Western Australia, Ruth spoke about some of her earliest recollections in Australia: being that of when they lived in the garage of someone else’s home and her mother house cleaned for them in return for their safety and rent – and eventually of how her family were trusted enough to then move into the main house. 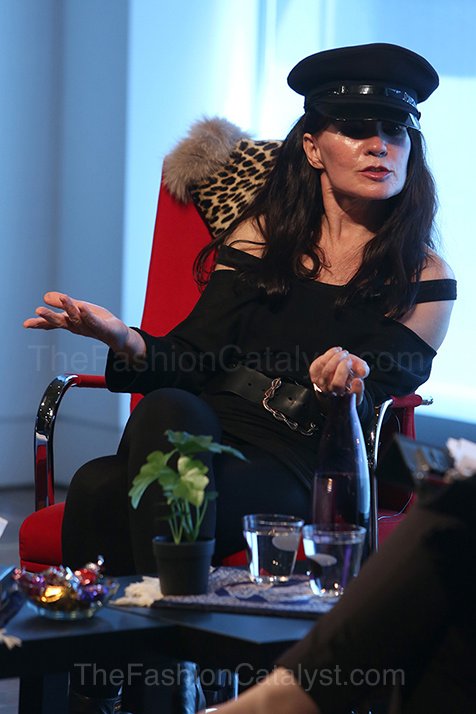 Speaking with the highest regard of their parents, both Aurelio and Ruth touched on their beginnings as fashion designers with Ruth explaining, “My father used to always say that because of the experience of probably not having the education (but having the wealth), that what you’ve got in your head you cannot lose. So it was instilled in us that you had to have an education. The only problem was, nobody could educate me.”

Like both their father’s eagerness to provide a better lifestyle, so too became their journey into a limitless, self taught and hard-working career as the designers of two very successful West Australian fashion houses.

Describing his early childhood, Aurelio told us how his family initially spoke little English and how he’d often translate and teach them but also of a very vivid memory on his first day at Primary school when his grade one teacher, Miss Best, decided that she couldn’t pronounce his name: Aurelio, so she changed it to, Ray…and so that was really the mysterious beginning of Ray Costarella.

Though having originally studied Architecture, and obviously having come from hard working origins, when asked if his parents told him that he must go out and work hard, Aurelio said, “My parents spoke about how hard it was for them, they never actually verbalised it but I guess it was instilled at a very early age that my parents were always working, they were never sitting around relaxing. So I grew up with that and well, I’ve become a bit of a workaholic I must admit.” 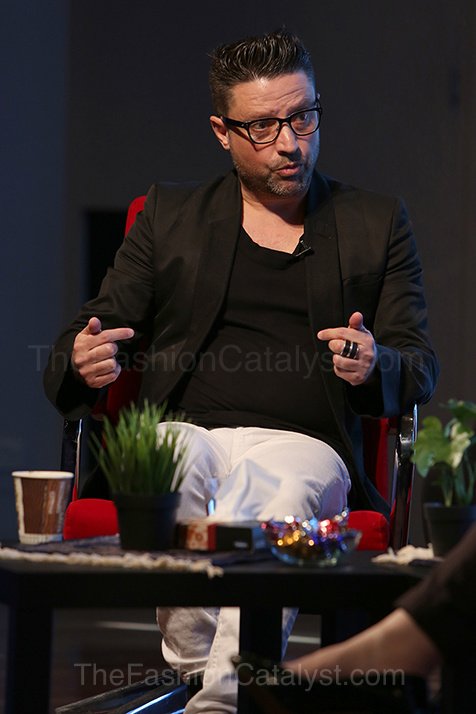 Also speaking openly and candidly about their career highlights, Ruth touched on the late 70’s when Selfridges, Dickins & Jones and Harvey Nichols bought her brand amidst a recession in Perth.  And how her European, in-store appearances – where they were so excited about “this crazy label”, would see her stockists taking out full page advertisements in The Evening Standard stating, ‘Not for wall flowers. Come and meet the outrageous designer from Australia.’ All the while, “I’m thinking, oh my God – am I outrageous enough?” 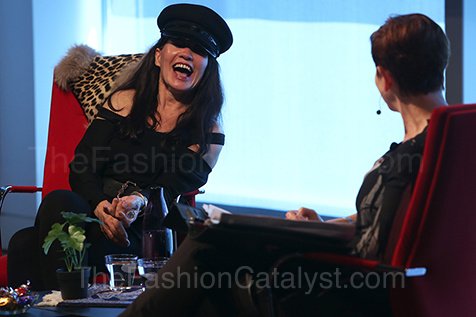 And Aurelio’s first signs of success being when he started selling internationally with his first store that picked up the label: Barneys in New York, then Henri Bendel and further getting Fifth Avenue windows, showing on the runways in New York and then later relaunching the brand in 2000 after losing everything. 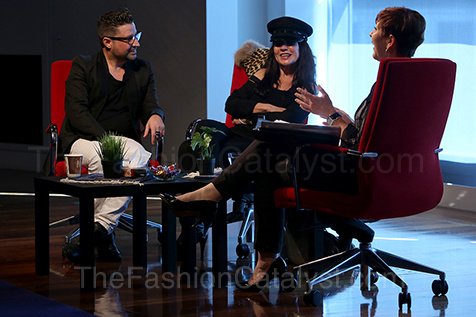 Both reflecting on the highs and lows of their remarkable careers, it was eventually equated by Verity (and widely agreed upon by all in the audience), that these were two individuals that evidently echoed their incredible parents – “pioneers, willing to risk losing everything, to gain” and who had rightfully made Perth, Western Australia their home.