It was such a pleasure to be a guest judge for the Karrinyup Shopping Centre Surf Life Saving “Walk-Off” on the weekend. 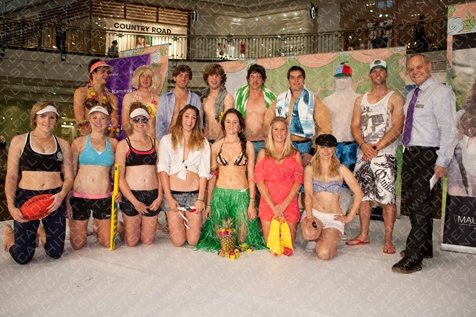 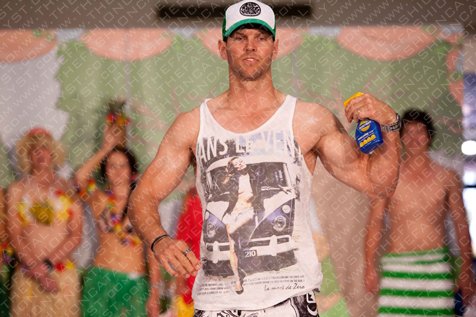 The “Walk-Off” which was aptly themed ‘Beach’, was judged on the most entertaining Blue Steel (from Zoolander) pose – depicted by three participants from each club. And the judges were Andrew Wilkinson, Pippa O’Connell, Scott Hine and myself. 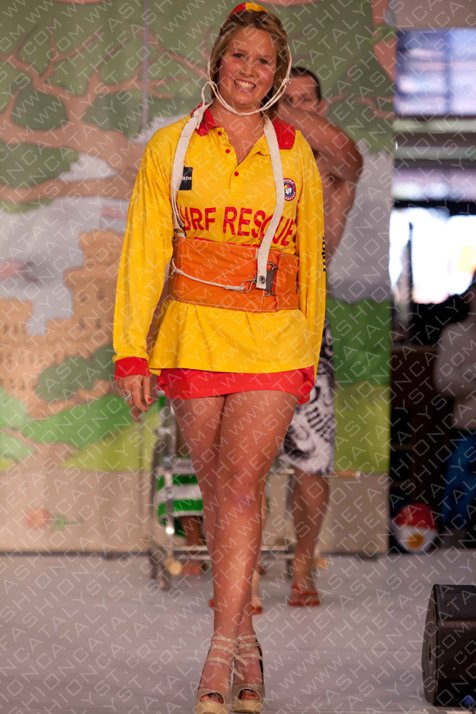 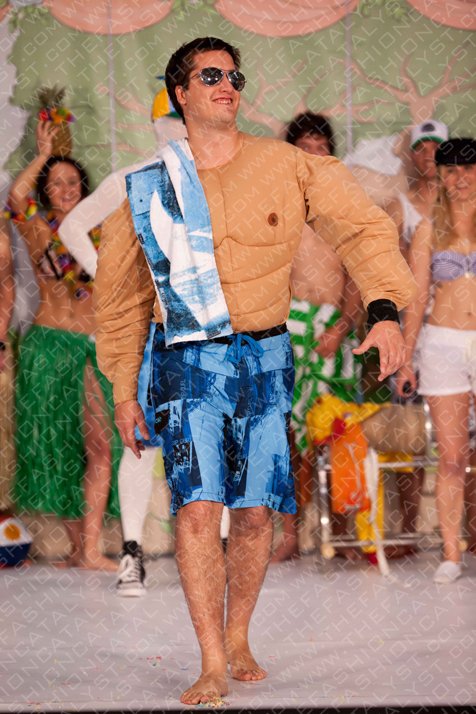 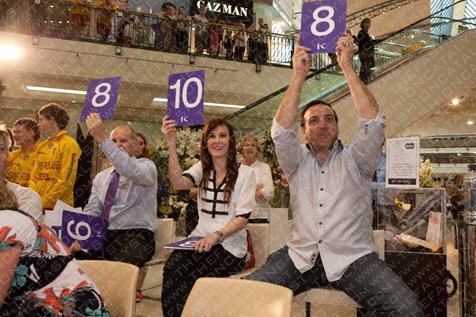 And I must admit, I was quite impressed with the creativity of these Life Savers! 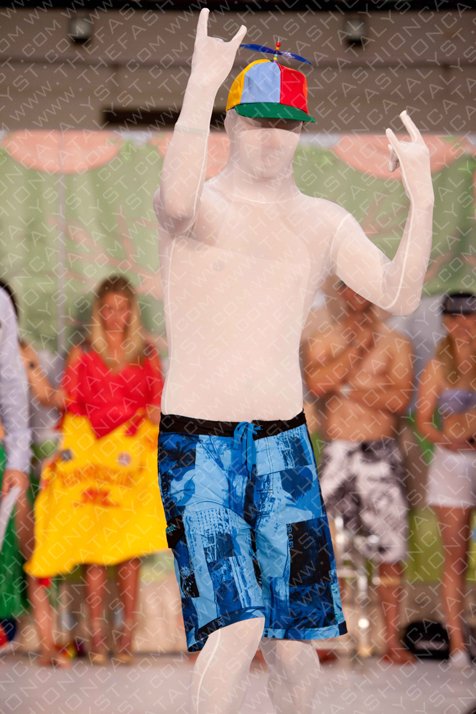 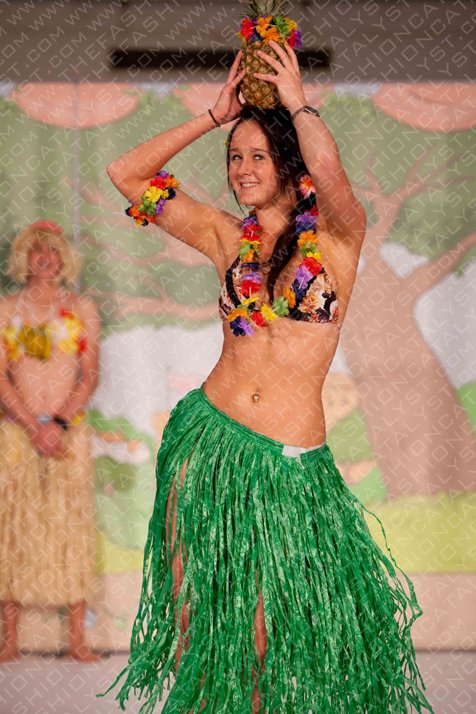 But there could only be one team winner… And the most entertaining Blue Steel pose prize was awarded to the following:

Thanks for having me Karrinyup Shopping Centre!

The Fashion Catalyst Featured In STM