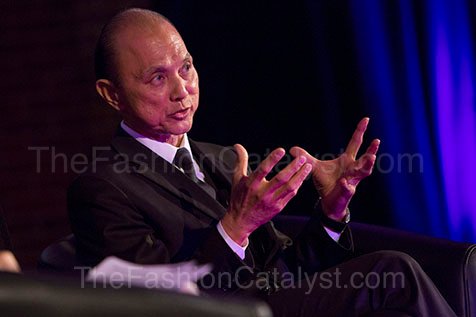 Synonymous with quality and style, the Professor presented guests at the key ‘industry-only’ masterclass, which has only been previously presented in Beijing and London thus far, with his inspirational tips and antidotes on how to make it in fashion. 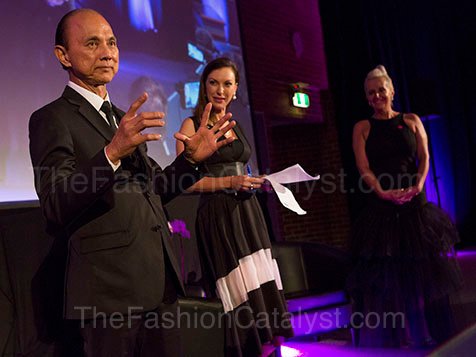 Sharing his expertise and inspiring the next generation of young Perth designers (and the likes), Choo, who has had his fair share of experience and knows a thing or two about women’s footwear and accessories, has had his shoe designs adorned and worn by a slew of celebrities such as Cate Blanchett, Jennifer Lopez, Madonna, Sarah Jessica Parker (just to name but a few) plus royalty such as the late Diana, Princess of Wales.

Skillfully outlining his influences within the fashion industry and providing invaluable advice for those starting out, Choo stated, “It’s a tough industry, but when you focus and follow your passion and drive, it can bring a rewarding experience.”

He also went on to share how his passion for shoe design initially began, along with shedding light on how the complete shoe making process, from the initial concept to shoe box and literally onto the shop floor, flowed and flourished into a multi-million dollar empire to which he co-founded with British Vogue magazine accessories editor, Tamara Mellon and aptly named, Jimmy Choo Ltd – and to which he sold in early 2001 for a cool $10 million. 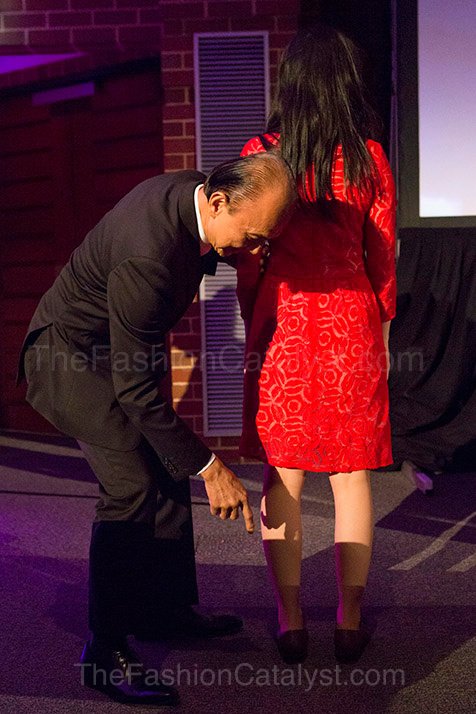 Currently residing in London, Choo was on his second visit to Perth in less than a year and confessed his desire to buy a house in the suburb of Bentley (which is close to the Perth CBD) so that he could have easy access to Curtin University and their students. 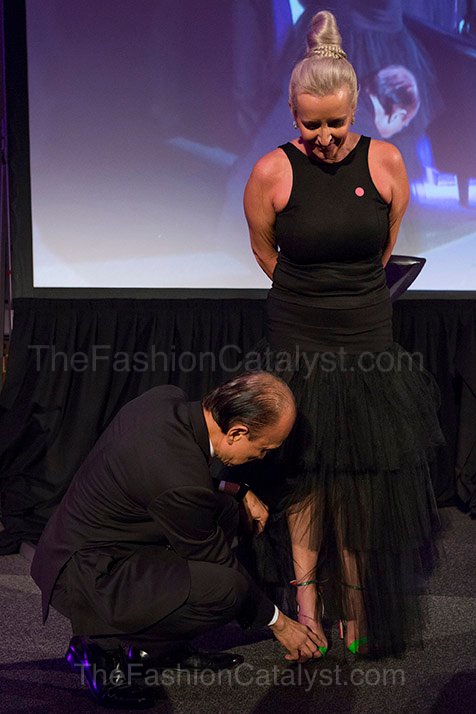 Choo is also currently involved in a project to set up a shoemaking institute in Malaysia as his couture company continues to produce expensive (prices start from $5,000) and high-end shoes to select clientele.