The National Gallery of Victoria (NGV) has welcomed its 100,000th visitor to ‘The Fashion World of Jean Paul Gaultier: From the Sidewalk to the Catwalk‘ exhibition. 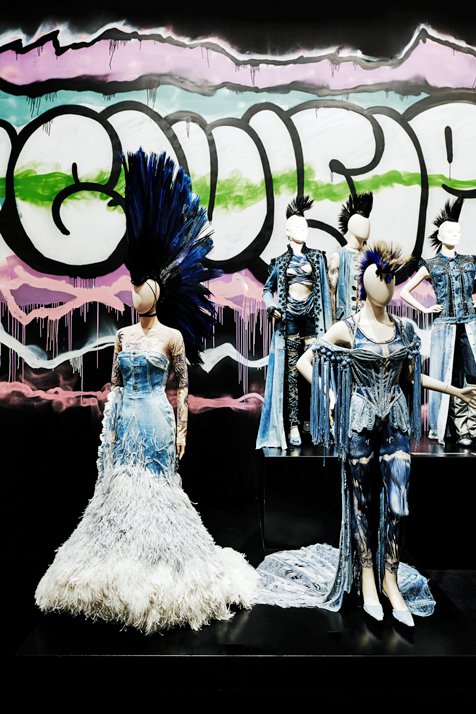 The spectacular showcase opened on Friday 17th of October, 2014 and is an Asia-Pacific exclusive with the remarkable overview gifting on-lookers with a glimpse into the glamorous and long standing career of the world renowned French designer.

NGV Director, Tony Ellwood, said, “Celebrating the 100,000th visitor to Jean Paul Gaultier has been one of the highlights of 2014″.

“The Fashion World of Jean Paul Gaultier: From the Sidewalk to the Catwalk is a truly extraordinary exhibition and a true spectacle. We are delighted to see that more than 100,000 people have visited the exhibition, which celebrates the dramatic and exuberant creations of one of the world’s most thought-provoking designers. Over the coming months we look forward to seeing many more people through the doors, including visitors to our popular Friday Nights music series.” 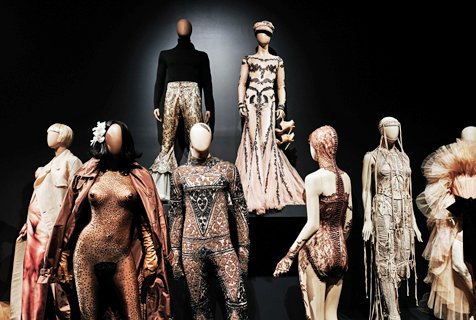 The Fashion World of Jean Paul Gaultier: From the Sidewalk to the Catwalk is on display at the National Gallery of Victoria until Sunday 8th of February, 2015.

Is It A Boy Or Girl For Blake Lively And Ryan Reynolds?

H&M Set To Launch Their First Australian Store In Melbourne