Girlfriend magazine, together with Chic Model Management, have been scouring the country to find Australia’s next healthy and confident young international model for their 2014 Girlfriend Rimmel Model Search competition, and they’ve now narrowed it down to just six finalists. 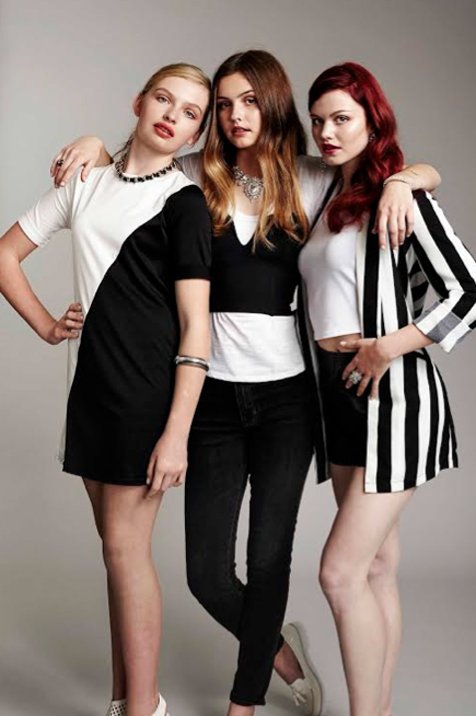 Previously launching the lucrative careers of Samantha Harris, Abbey Lee Kershaw, Alyssa Sutherland, Catherine McNeil and Ruby Rose (just to name a few), the 2014 Girlfriend Rimmel Model Search, which is in its 24th annual year, has discovered and developed a slew of Australian modeling exports with this year’s six finalists all winning a two-year contract with Chic Model Management.

Editor of Girlfriend magazine, Sarah Tarca said, “The Girlfriend Rimmel Model Search is the highlight of our event calendar, and our readers absolutely love taking part.” 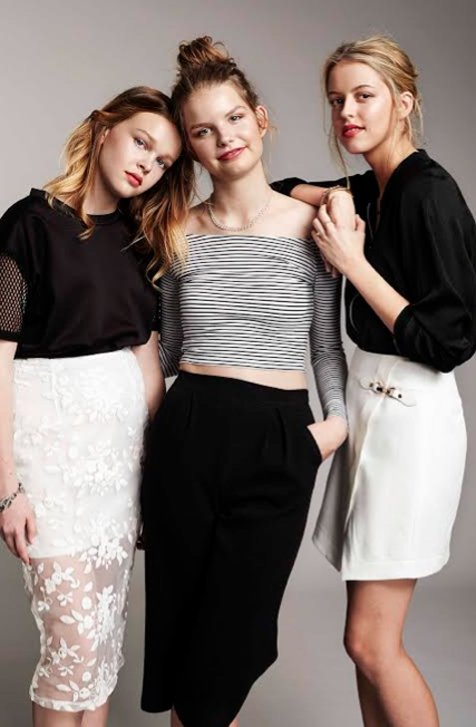 The final event for the 2014 Girlfriend Rimmel Model Search will be held on Monday 15th of September with the winner being announced in the October issue of Girlfriend on Thursday 18th of September.

Behind The Scenes: COZI By Jennifer Hawkins 2014/15 Campaign