Fans of Australian owned General Pants Co. queued for hours as the doors of its first ever Perth store. Which was opened earlier this morning in the Murray Street Mall. 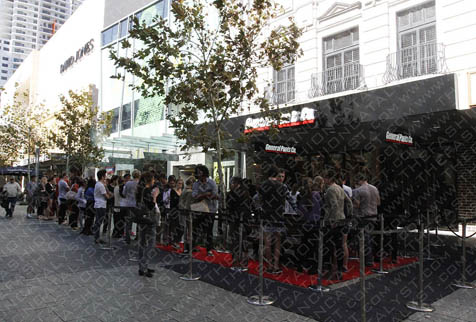 Possessing 40 existing stores around the Sydney shores. The first ever Perth General Pants Co. was finally brought about by one dedicated fan: Lee Gesmundo, and his Facebook campaign. 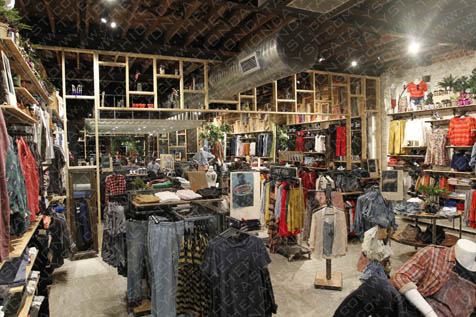 Stocking an array of labels like sass&bide, Lee, Ksubi, Converse, Alice in the Eve – plus many more! Perth shoppers can now buy these quality labels all in the one central city store. 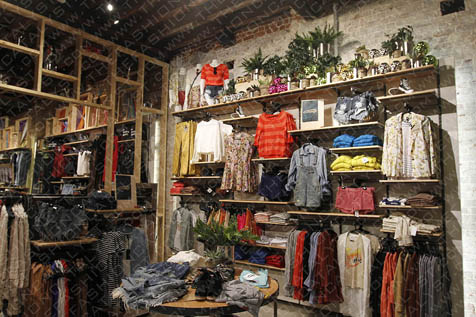 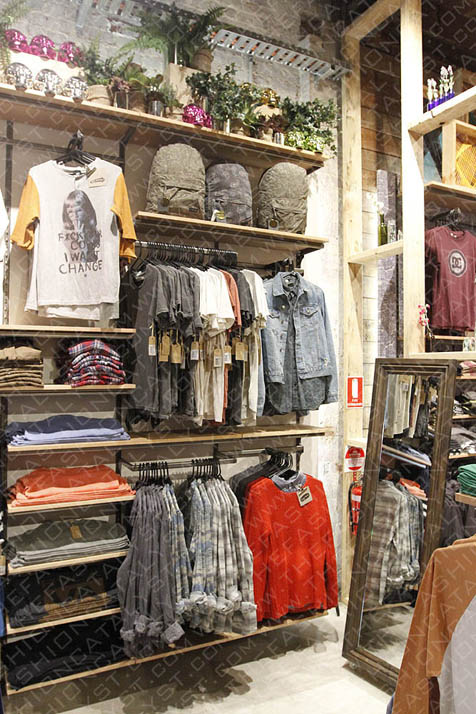 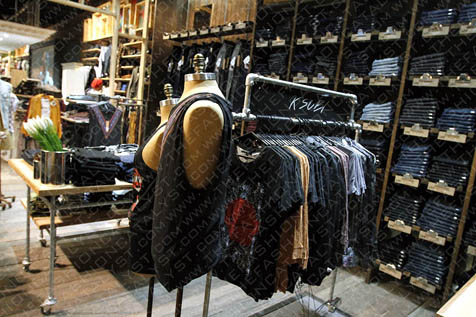 General Pants Co. is an Australian fashion retailer operating across ACT, NSW, VIC, QLD, SA and WA that sells both international and national brands. The retailer specialises in streetwear, denim, skate clothing and surfwear. As of April 2014, the company operates 56 stores.

10 Things We Love About Maurice Meade