Well, I never thought I’d ever be writing this post let alone going from having my long hair to now sporting a lob hairstyle instead, with thanks Maurice Meade.

And who better to trust than leading West Australian hair salon, Maurice Meade, when, after many years (if not decades), I’ve been proclaiming that I will cut my hair but I’ve never had the courage to actually do so… 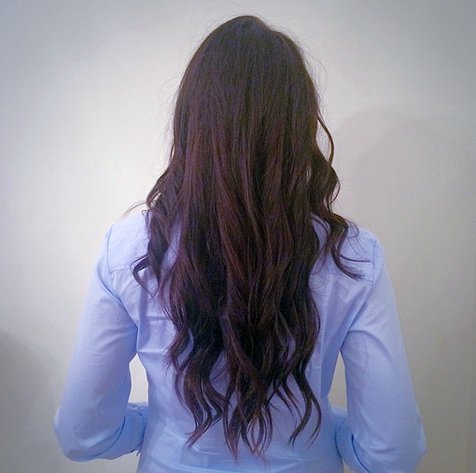 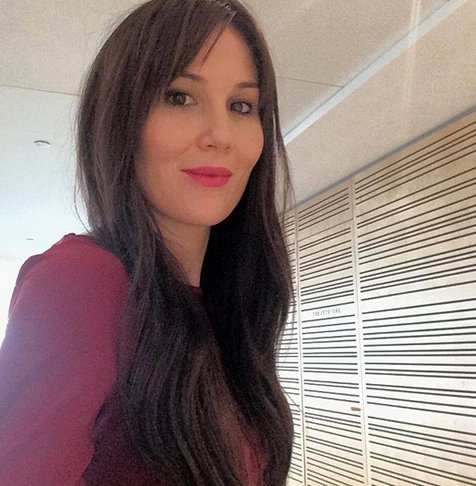 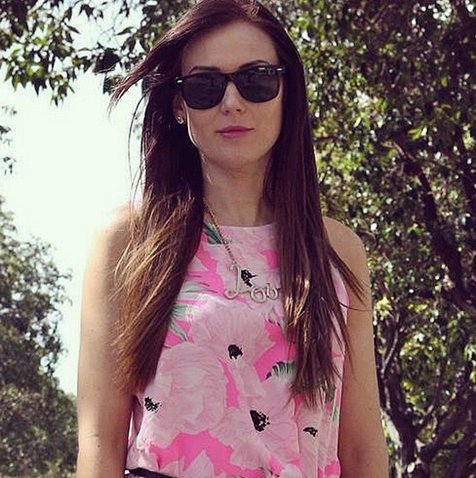 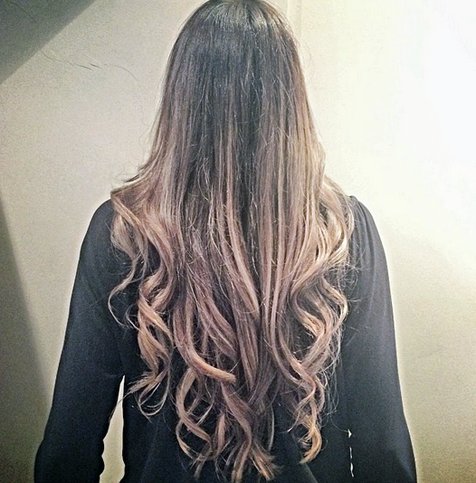 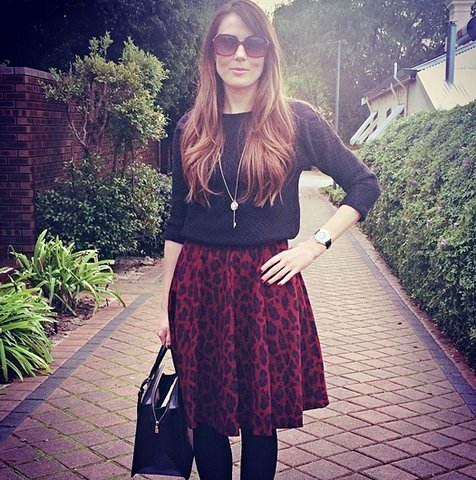 This time around though, I felt that it was time to get some more style into my look and therefore I felt that I could achieve this with a shorter hair length – not too short though and not too drastic from my original longer lengths. Oh and I was pretty much over the two hour turn around time that it would take me to wash my hair every day or two…during winter, this can become a real hindrance to just think about it.

So I decided on the Sunday evening that it was time to get the “lob” and I called Maurice Meade on the Monday morning stating, “Quick – please book me in before I change my mind!”

I was booked in on the Thursday but by the time Thursday came around, I was back to having doubts and up until walking through their Subiaco salon doors, I was going to back out of the lob and opt for the usual trim instead.

I was so nervous – yes I had been told numerous times, by those who just don’t understand having such long hair, that it would grow back (although as an adult, I already knew that hair grows back) and I was literally shaking – plus I could hardly talk properly when I first entered the doors as it’s a long hair thing that those who don’t have it, just don’t understand…

By the time Doireann greeted me though, I was back to wanting the lob and thankfully she agreed with the decision too.  She put my mind at ease (so much so that I hugged her and couldn’t thank her enough at the end of my cut) by explaining how easy it would be to style and how it would suit my face shape – and before I knew it, there was no turning back… 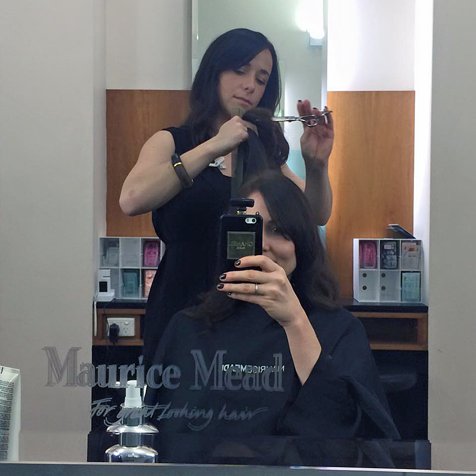 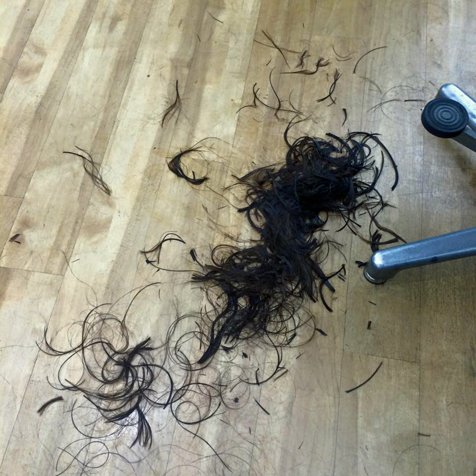 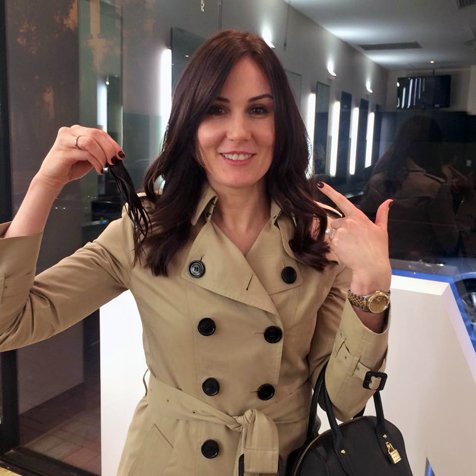 And thankfully so!  I love my new lob: 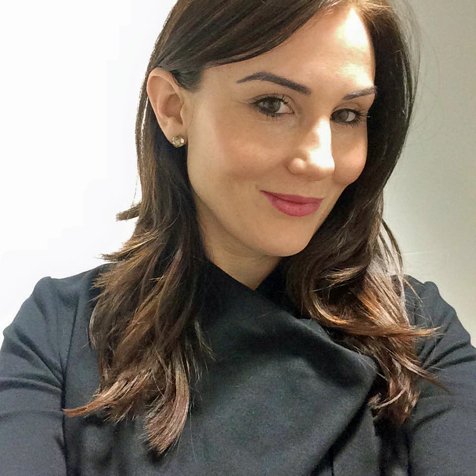 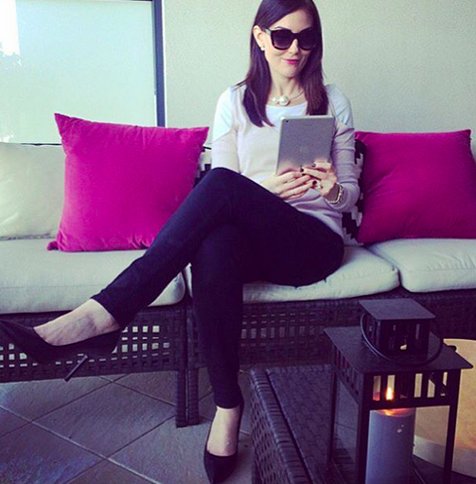 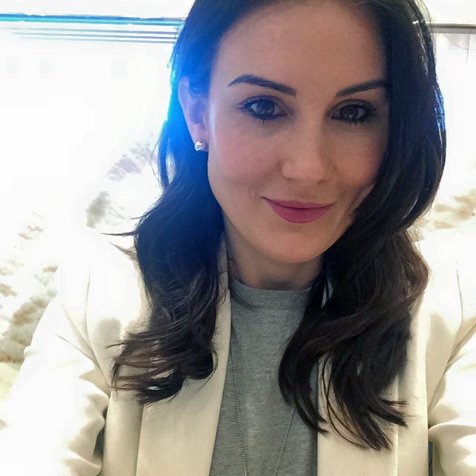 Admittedly though, it took me a while to get used to it – I loved the cut but I missed my long hair – after all, I did have long hair for most of my life, I love it now though and I don’t regret my decision to cut it at all.

So if you’re thinking of cutting your long hair – I say, go and see the team at Maurice Meade first and get their trustworthy advice and opinion.

I personally like my lob with a bit of a curl at the bottom and pulled forward on both sides which is easy to achieve with these seven easy steps too:

And Voila! From long hair to lob with Maurice Meade…

What do you think – do you like my new lob hair style?