Popular daytime television series, Days of our Lives is set to celebrate their 50th anniversary this year and to mark the amazing feat, together with Foxtel and Sony Pictures Television, they’re hosting a world exclusive search around Australia to find an Australian actor to join the cast of this iconic series. 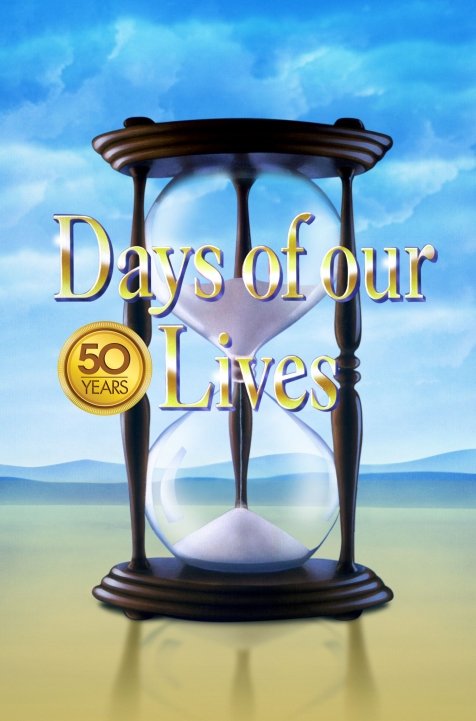 The producers of Days of our Lives, Corday Productions Inc. and Foxtel are offering one aspiring or established young actor to play the role of a handsome, rugged Australian doctor by the name of Finn.  Finn, who is set to arrive in Salem to do his residency – specifically to gain skills as a surgeon, will work under the supervision of Doctor Jonas (Shawn Christian). 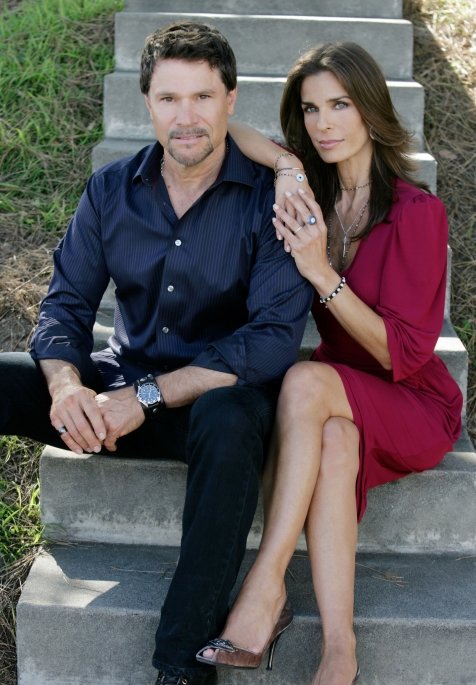 The role that’s on offer to one lucky Australian hunk will hit our television screens in November as part of a 13 week role which will culminate during the show’s 50th anniversary celebrations.  And there’s a rumour that,  in true Days of Our Lives style, our Australian actor’s character will find things are shaken up the first day he arrives…

Brendon Moo, General Manager of Foxtel’s General Entertainment Channels, said, “Days of our Lives has been an incredible addition to Arena and we are thrilled Corday and Sony has offered us this amazing opportunity and to partner with them to give an Australian actor the chance to star in this iconic series.”

Entries opened on Monday March 2 via Arena’s website www.arenatv.com.au. So if you think you have what it takes, plus you meet the below requirements, then head over and apply:

Entries close Sunday March 22 and finalists will be announced via the Arena website. Corday Productions Inc. will cast their new actor from the finalists chosen and the winner will be announced in April. The handsome Aussie actor will then fly to Los Angeles to film his episodes, which will air late 2015 in time with the show’s 50th year anniversary.