Fresh off The Face Australia, the model (and musician) will join the hit reality television show as a model mentor alongside Didier Cohen. 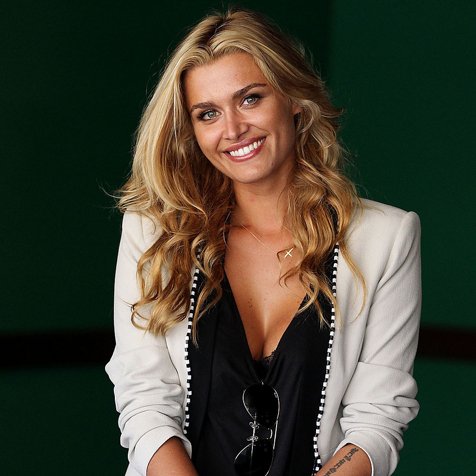 Having graced her first cover of Harper’s Bazaar at the rip old age of thirteen, twenty five year old Tozzi has gone on to front covers such as Vogue, GQ, Cosmopolitan and Madam Figaro Magazine (just to name a few) and has worked for labels such as CHANEL, Nike, Westfield, Billabong, Mambo and Marks & Spencer.

Mentoring the model wannabes each week in the core elements of fashion and modelling, Tozzi said, “I love a new challenge and I had such a great time mentoring my girls on The Face Australia. I now look forward to sharing my knowledge and expertise with the girls on Australia’s Next Top Model and hopefully unearthing Australia’s next big supermodel.”

Tozzi will guide and nurture each contestant to achieve their best possible photo each week before going before judges, Jennifer Hawkins and Alex Perry (along with a special guest judge each week) to determine each who will be Australia’s Next Top Model.