Louis Vuitton has revealed its Autumn-Winter 2020 campaign and I’m absolutely in love with the creative direction and diversity!

Directed and photographed by Nicolas Ghesquière, Artistic Director of Women’s Collections, this campaign is much like his recent 2021 cruise collection! In that it’s exquisitely personal, unique and vividly pleasing on all fronts. 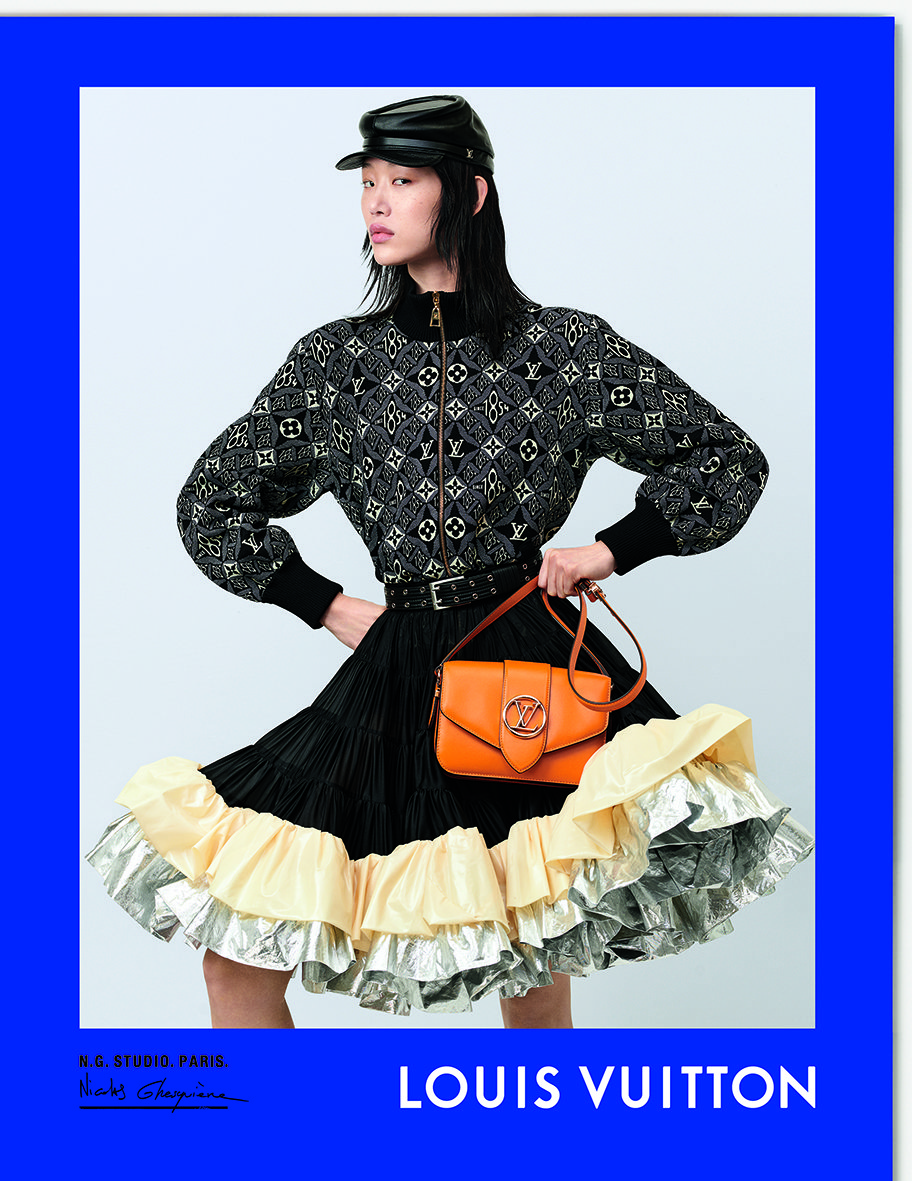 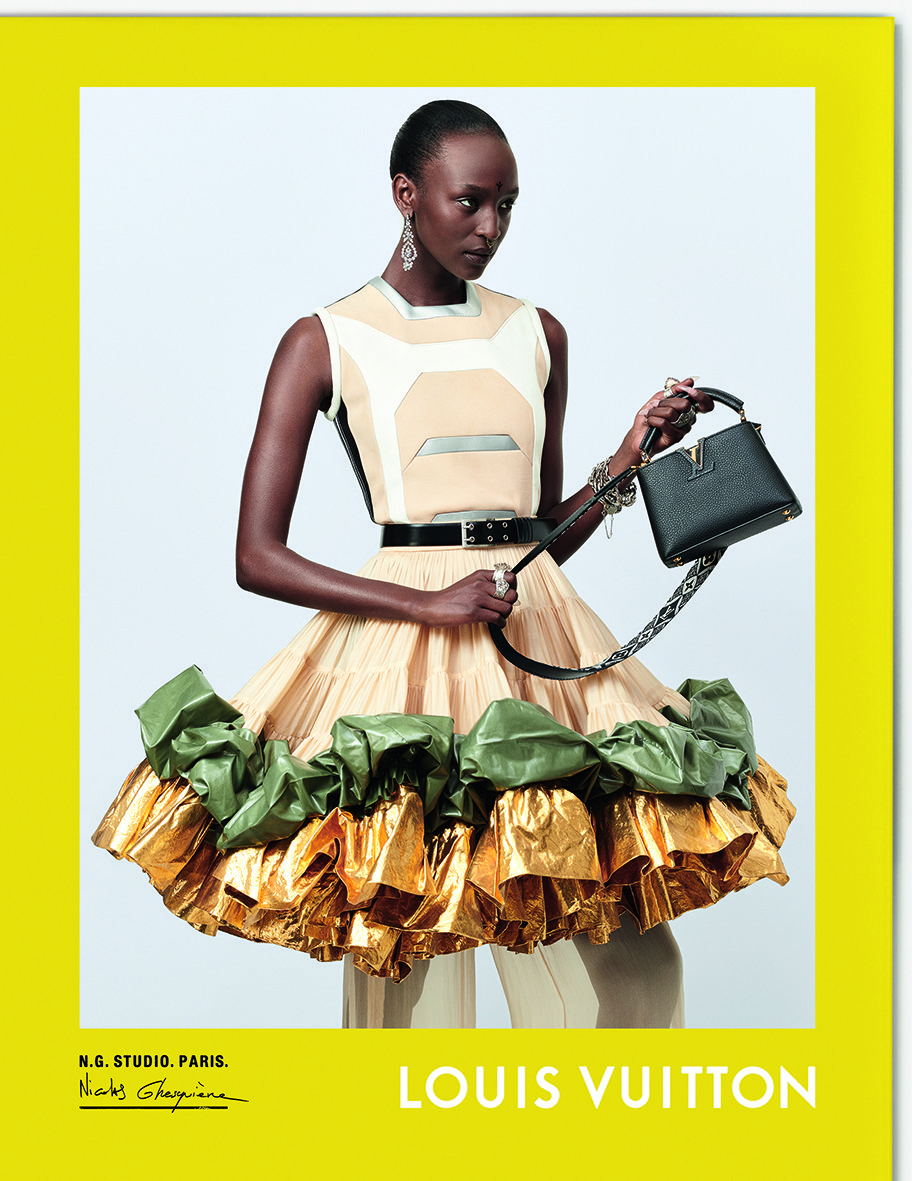 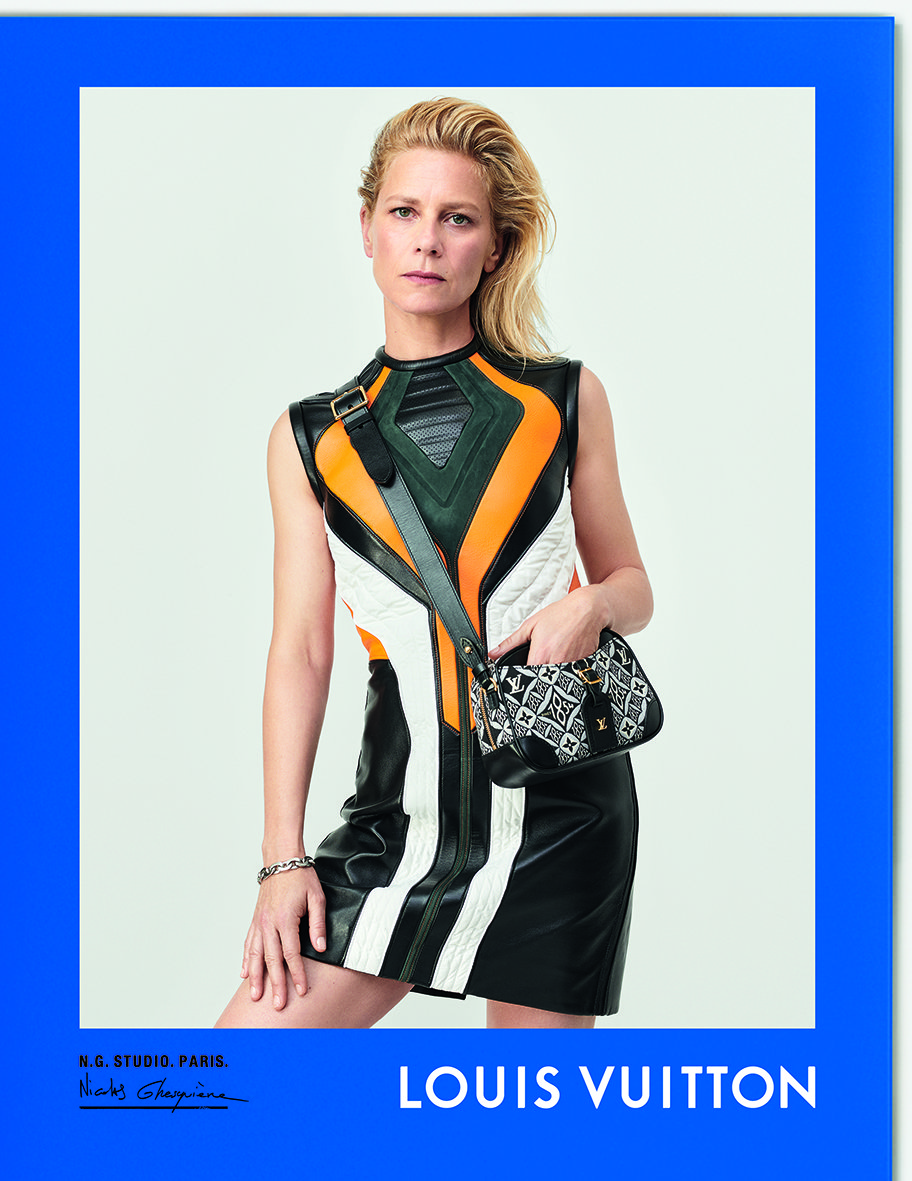 To lens this campaign, Nicolas invited Louis Vuitton’s friends and family to his photography studio on the Quai Voltaire in Paris.

Among them were 20 close friends whose personalities inspire him and that he wished to represent in their essence. The same essence that holds true with this stylistic campaign. 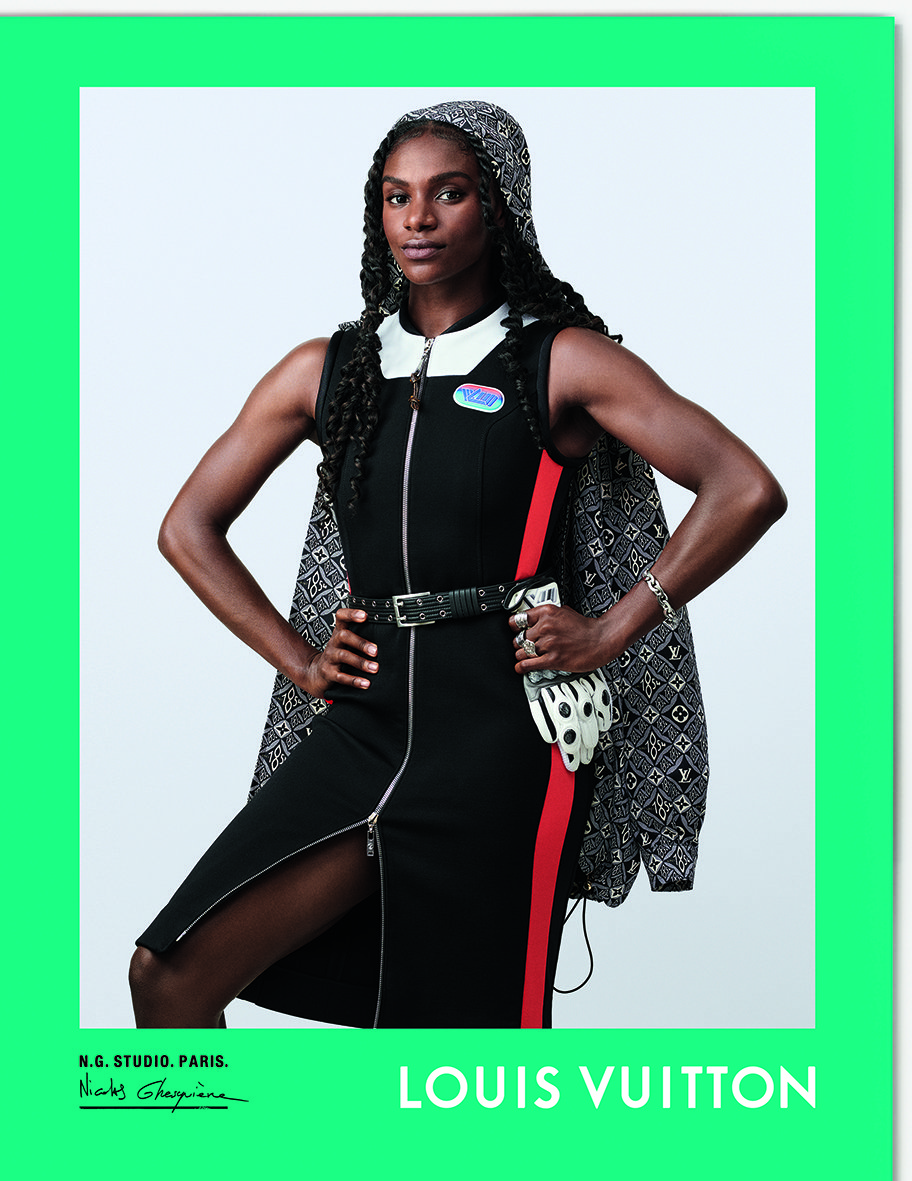 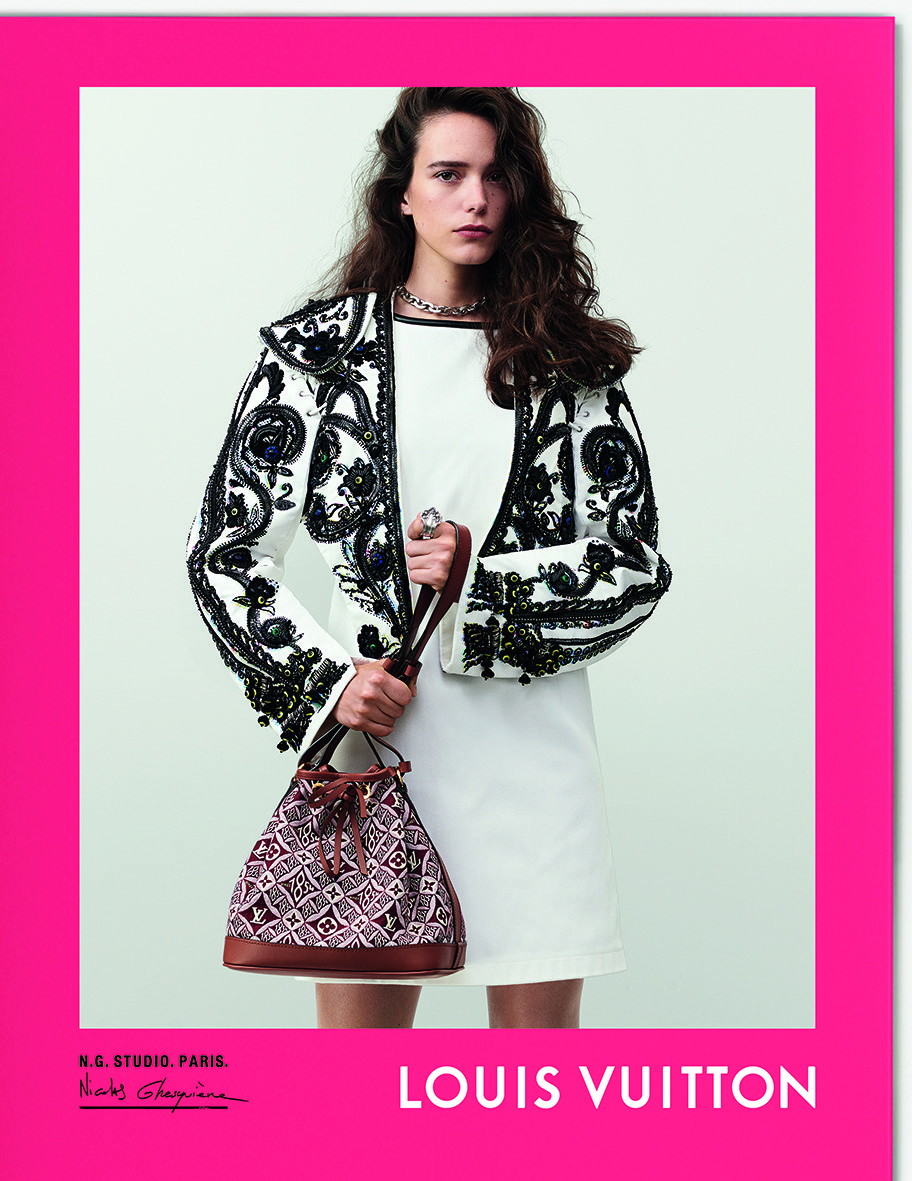 With the same candor, he incorporates the new line “SINCE 1854.” A precious jacquard inscribed with a fundamental date, 1854, sprinkled among Monogram flowers in a nod to the year the House was created. 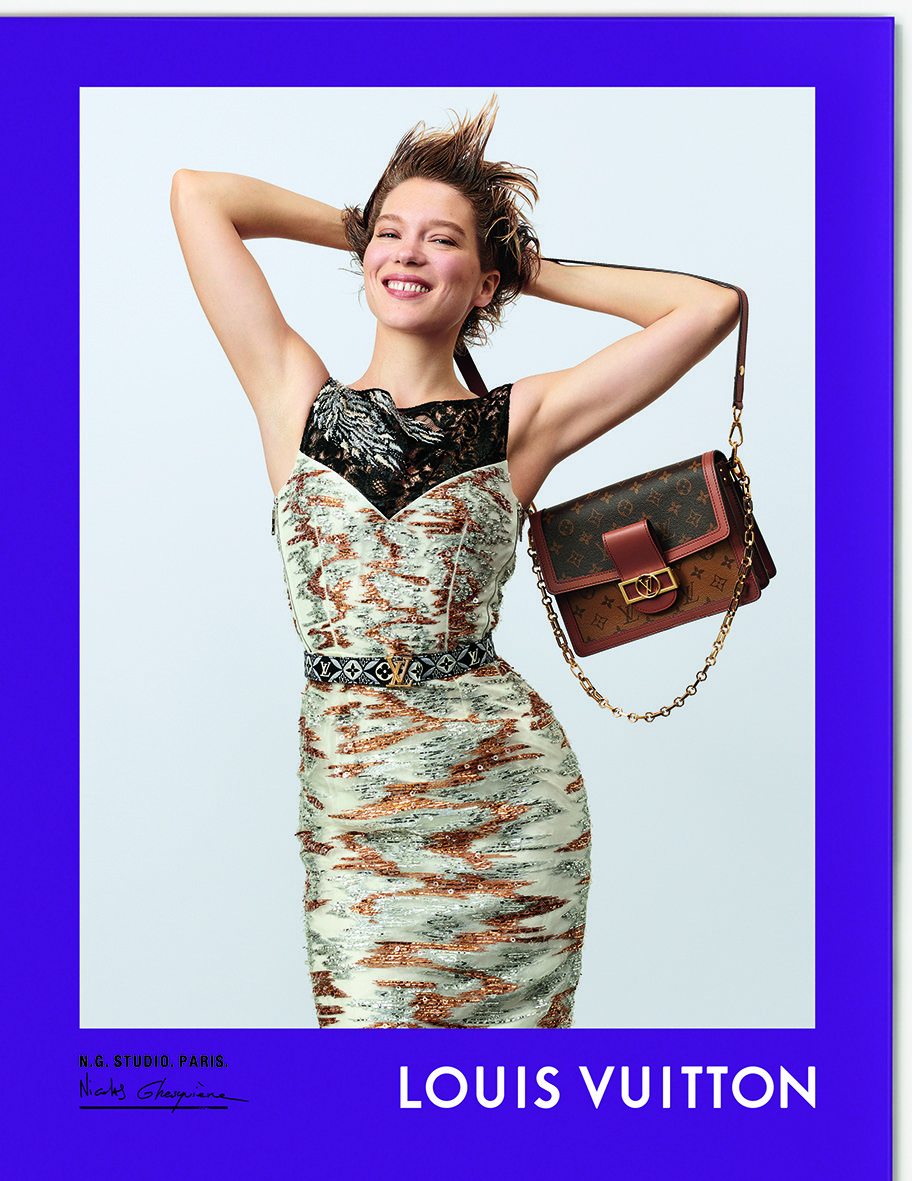 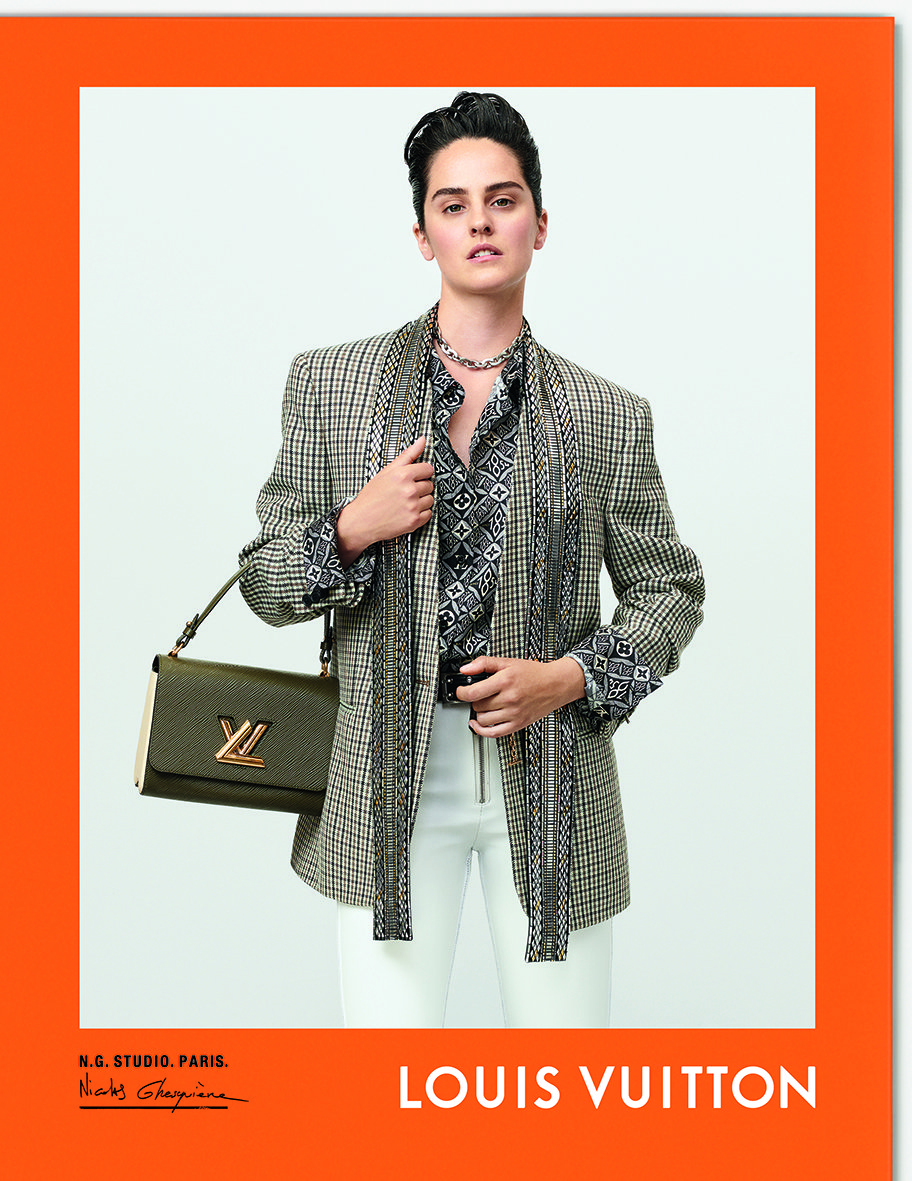 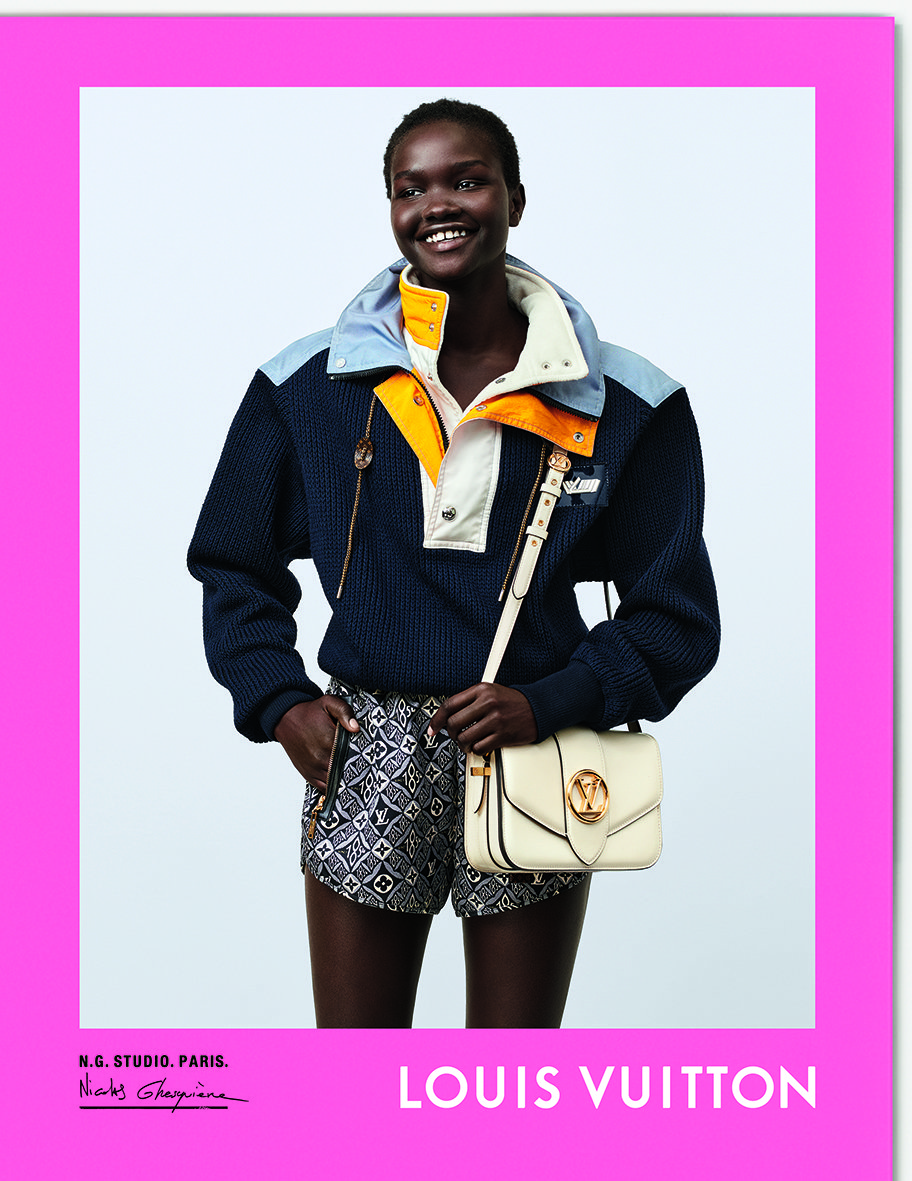 Already iconic, this Monogram distills the Louis Vuitton spirit on timeless pieces such as the Dauphine, the Neverfull and the Petit Noé. The signature “SINCE 1854” also figures on a wardrobe of essentials and accessories.

“I thought it would be interesting to extend my work to photography, to follow through to the end of the creative process and give the collection its final punctuation. In this portrait gallery, everyone is there for my own personal reasons, and I liked discovering new connections with people I knew already. I also wanted to bring unity to different aspects of the House, a circular vision of what happens here. To give a timeless aspect to creations that are very anchored in the season. For me, moving into photography came from a desire to reflect the feeling we share when we’re working on a collection” says Nicolas Ghesquière of the campaign.

Representing total creative expression and contemporary freedom, the LV AW20 campaign feels like the pure pleasure of clothing that is open to all manner of audacity.

The campaign will be unveiled in September 2020 worldwide. Stay tuned!

Beauty Tips That Will Restore Your Confidence