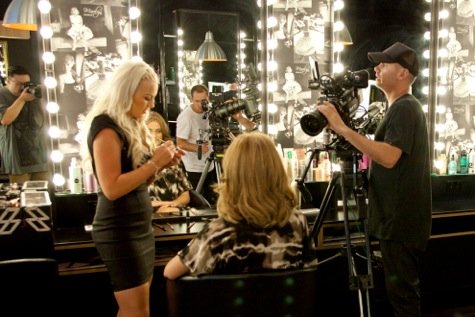 We’re so excited to see Maurice Meade‘s 2013 Winter Campaign – and it’s about to launch very soon! In the meantime though, we were lucky enough to go behind the scenes to show you all the backstage glamour that went into making another beautiful campaign. 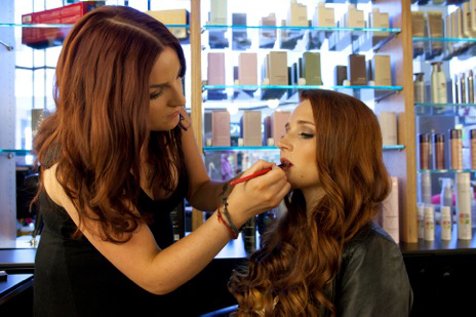 Featuring five glamorous models; donned by five of Maurice Meade‘s longest standing employees; and a wardrobe to die for supplied by David Jones at Claremont Quarter. 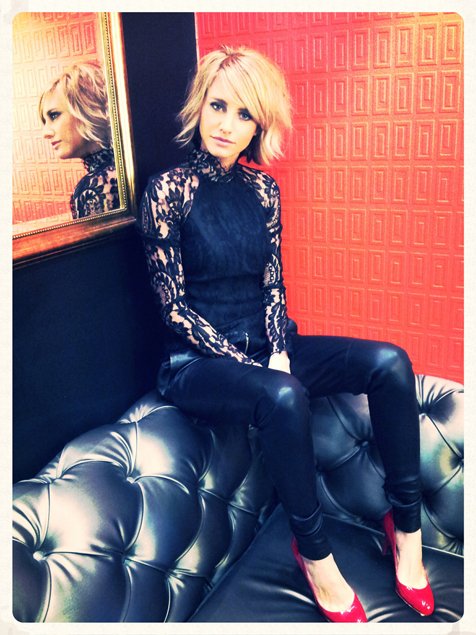