Australia’s Prime Minister, Scott Morrison, has announced that they’ll be tightening up on retailers who exploit and underpay their workers. And the notice also comes with a hefty warning: that they may face criminal penalties too. 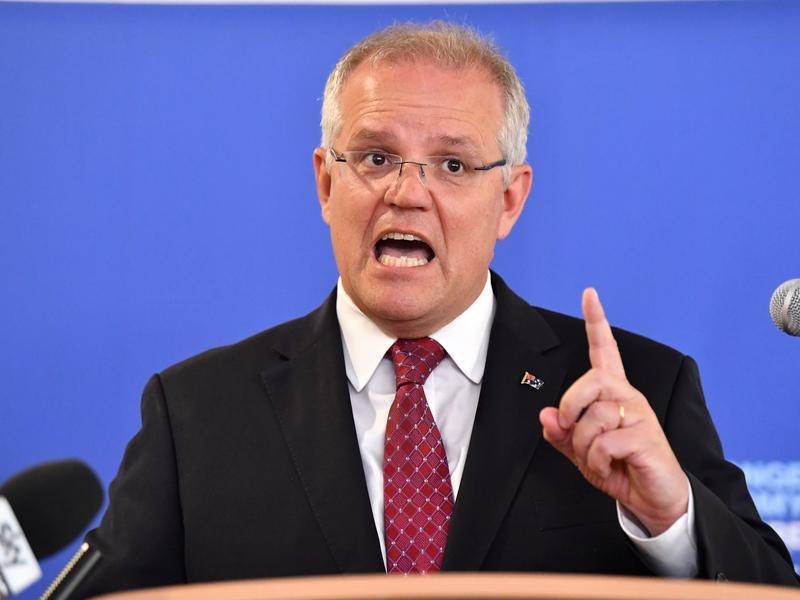 Following a recent wave of ACCC investigations that have already enforced penalties on retail giants such as 7-Eleven, Beaurepaires Australia, Michael Hill, Super AMart and Lush Australia. Some are saying that the pending legislation is a bit harsh.

Despite Industrial Relations Minister and Attorney-General, Christian Porter, stating that the new criminal sanctions would send “a strong and unambiguous message to those employers who think they can get away with the exploitation of vulnerable employees”. 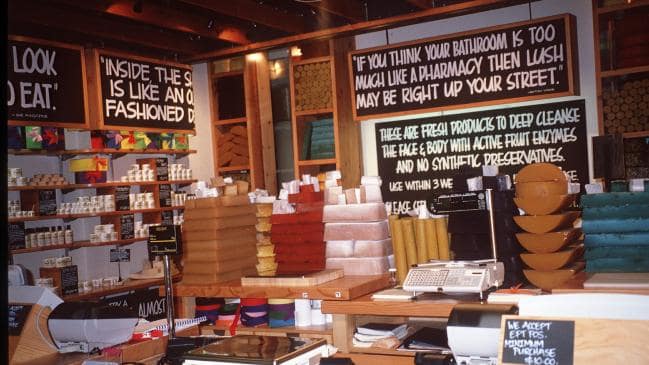 The minister will consult on the legislation with unions and employers over coming months as part of a review of the nation’s industrial relations system.

Victorian Attorney-General, Jill Hennessy, confirmed that work was under way on legislation and that the Victorian government would be talking to workers, unions, employers, community legal centres and academics.

Ms Hennessy takes a strong stance, stating, “Wage theft in the hospitality and retail industries is outrageous. Bosses who deliberately rip off their workers should go to jail.”

We want to know your thoughts on this hot topic!

Should employers/bosses be sent to jail if they underpay their staff? Or could it be a case that employers are actually struggling to pay their staff – hence underpaying them?