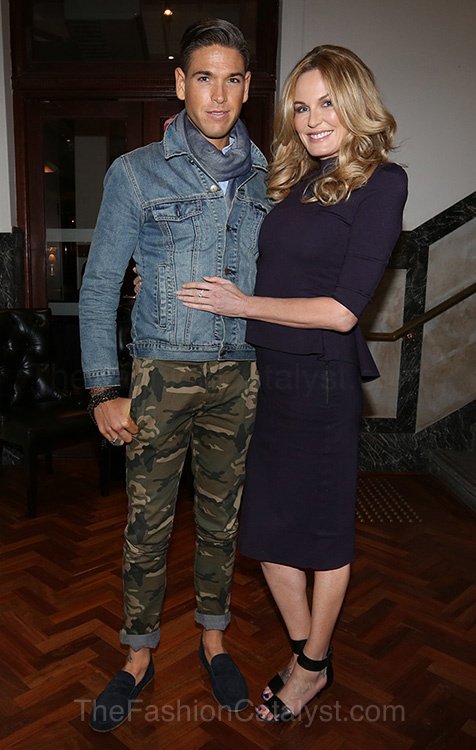 Dining on delectables, guests were also privy to the viewing of the first episode of Season 8 – hosted by Miss Universe 2004, Jennifer Hawkins and also joined on the panel of judges by Alex Perry, Charlotte Dawson and Didier Cohen.

Set to air on July 9th, this season has been MUCH anticipated – and going by the first episode, it’s bigger and better than its predecessors…surpassing all expectations!