Over 200 model hopefuls had the chance to strut their stuff for FOX8‘s Australia’s Next Top Model season nine auditions on Sunday at Perth’s Garden City Booragoon shopping centre. 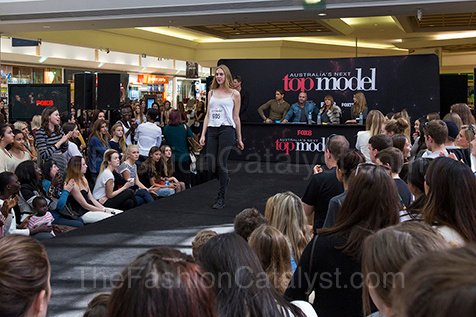 Finishing off the hit reality television show’s 28 day tour in Perth, the judges panel – which this time consisted of Didier Cohen, Alex Perry, plus Danielle Ragenard and Simone Hellicar from IMG Models, had already evaluated the entire country and were mesmerised with Perth’s overall turnout. 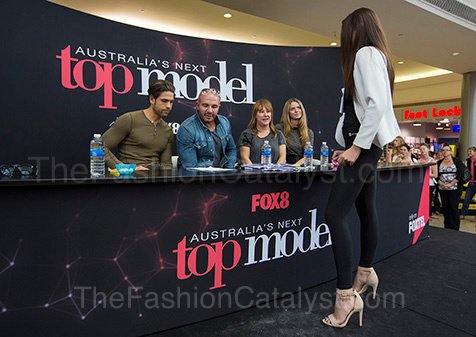 Twelve finalists from Perth were then chosen to go through to the next audition round.

The new season Australia’s Next Top Model will air on FOX8 in 2015 and Jennifer Hawkins will be joined by Australian designer and long term judge Alex Perry, plus models Didier Cohen and Cheyenne Tozzi.