The American University in Dubai (AUD) – in collaboration with the Mohammed bin Rashid School for Communication (MBRSC), has announced that as of September 2019, they will be offering students the chance to take a diploma in how to become a full time influencer. 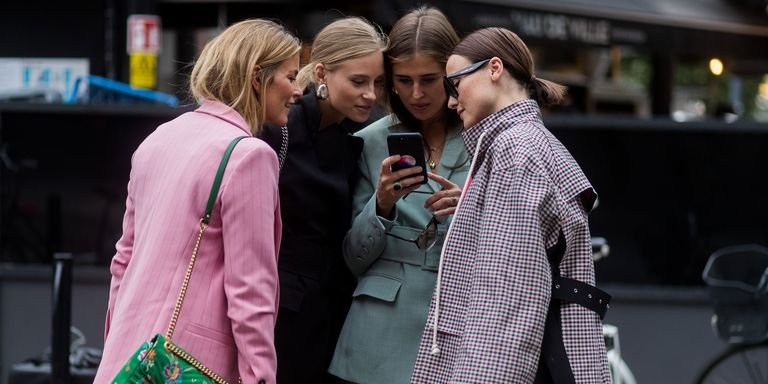 The six-course programme will be accredited by the UAE Ministry of Education as it shows students how to make a living on social media.

“The programme was developed by an elite group of university professors with different specialisations in media, strategic communications, journalism and media innovation.” 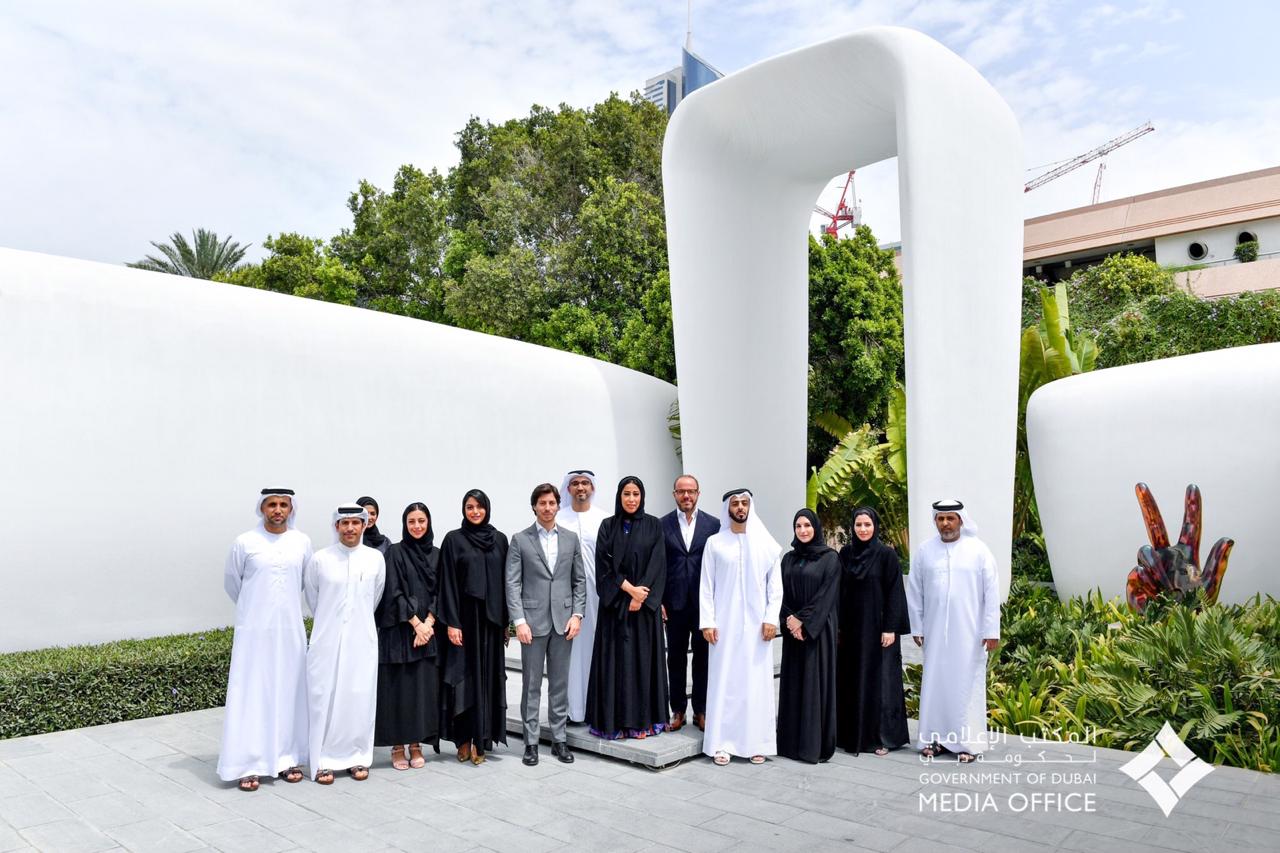 President of the Dubai Press Club, Her Excellency Mona Al Marri, said that, “The programme comes in line with Dubai’s vision to develop and empower talented individuals in various fields and enhance their role and contributions in the advancement of their communities.

“The launch of the first academic programme of its kind in the Middle East and North Africa (MENA) region for social media influencers will have a direct positive impact on the media content being produced on social media platforms across the region.

“The Diploma Programme was designed to be aligned with the objectives of the Arab Social Media Influencers’ Club (ASMIC), which was launched by His Highness Sheikh Mohammed bin Rashid Al Maktoum, Vice President and Prime Minister of the UAE and Ruler of Dubai three years ago.

“ASMIC has now become an important platform dedicated to enhancing the role of influencers and encouraging innovation and creativity in the different fields that influencers operate within.”

The Real Housewives Of Melbourne Are Back!