Recently we celebrated my Nanna’s 90th birthday so when I was invited to Aladdin the Musical in Perth, I seized the opportunity to share it with Nan and the fam.

And let me tell you, it certainly didn’t disappoint. In fact, it has been the talk of our conversations ever since! 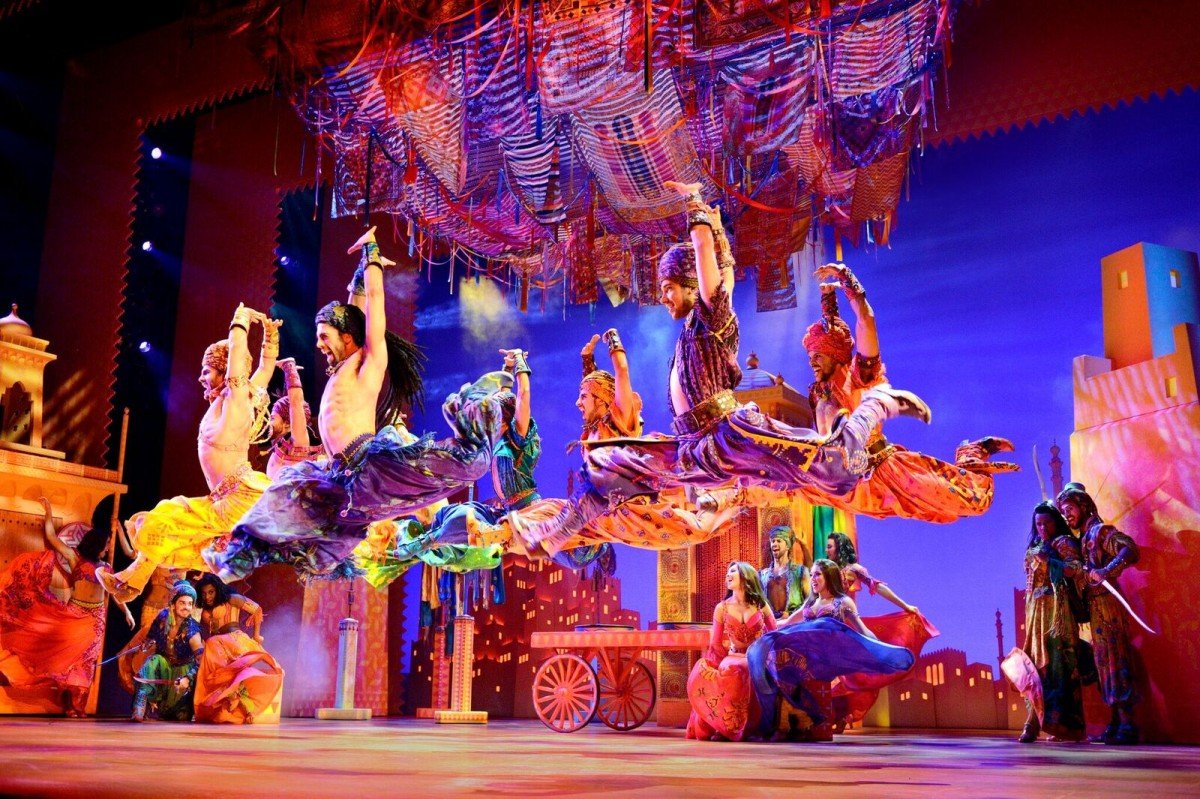 To say that it was spectacular is a huge understatement. From the opening curtains, right through to the final curtain  – Aladdin the Musical was unbelievable.

The costumes were nothing short of incredible too. All 300+ of the eye-popping costumes! Yes, over 300 costumes graced that stage – which by the way, they were constructed in Sydney, Australia. 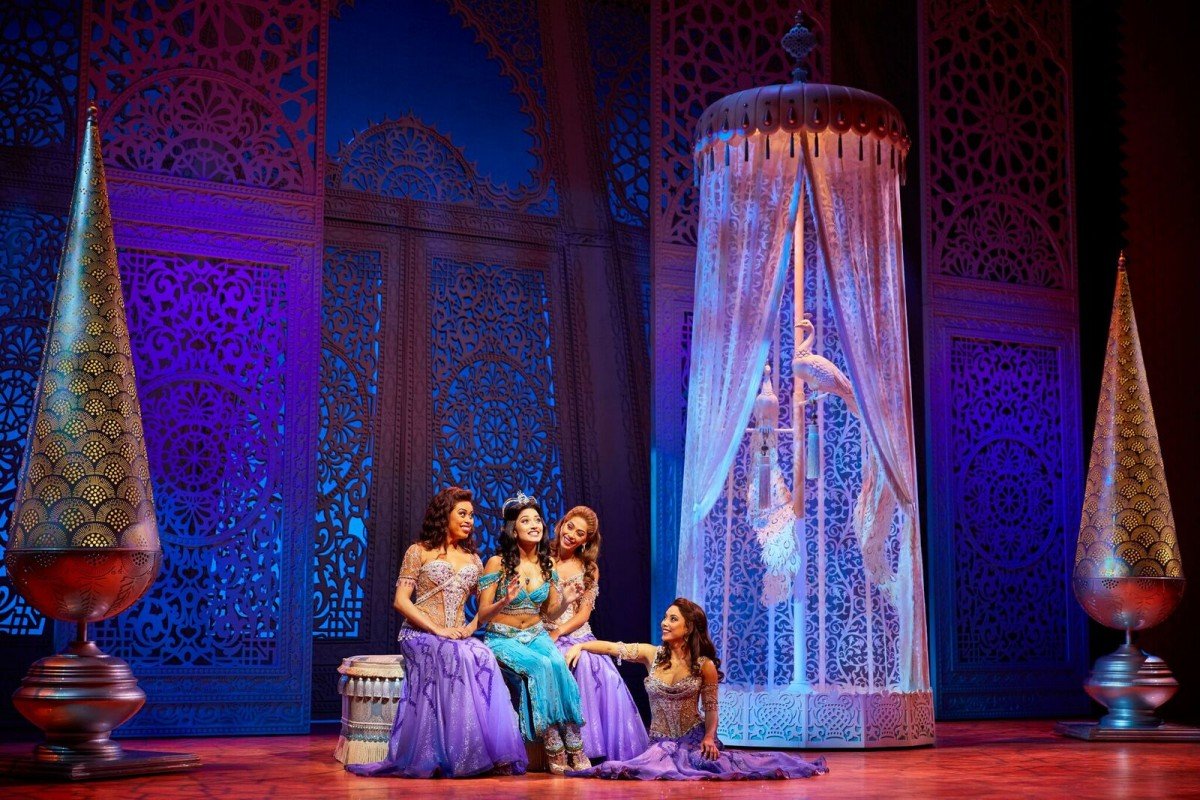 And they only got better throughout each and every performance with the most extravagant details that we’d ever seen on stage.

And oh-my! Each set came with an array of plentiful props and scenery that transcended all of our expectations. Taking us on a journey throughout a series of vivid Arabian backdrops, and beyond. As quite literally it was a brand new world (pardon the pun!) with each new scene. 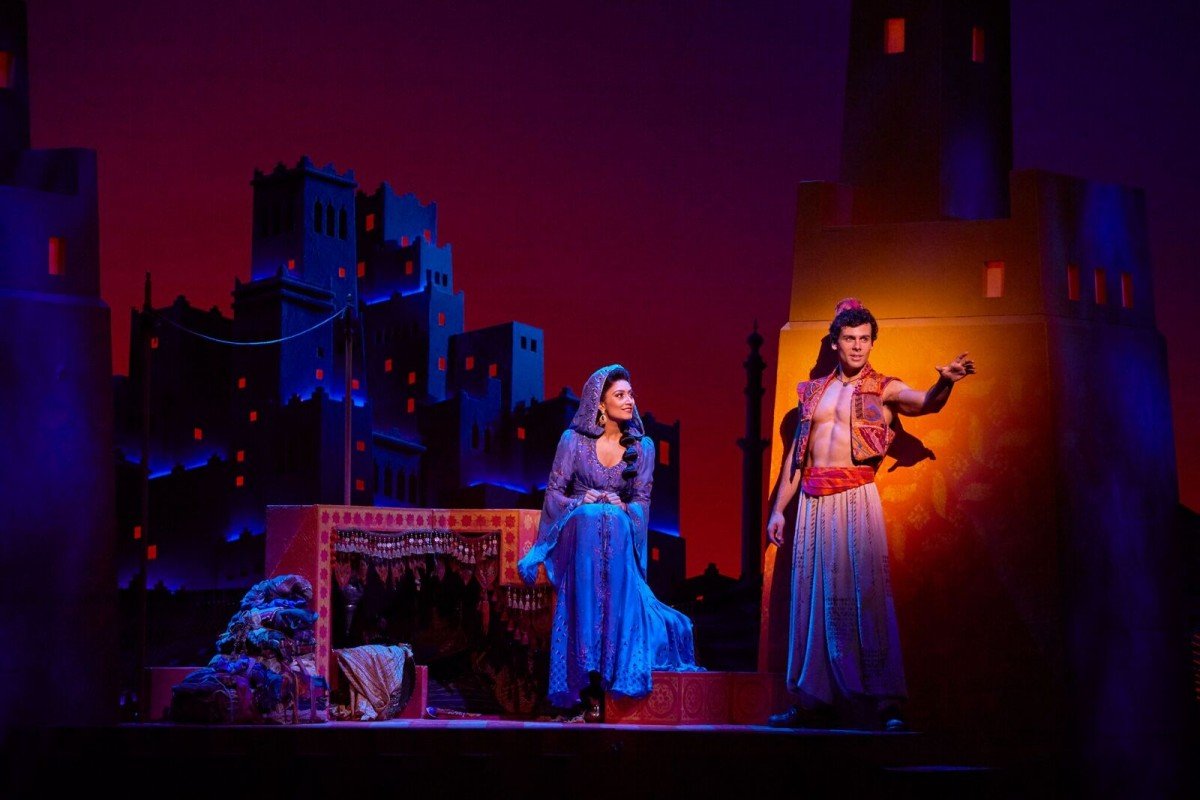 Then to top it all off, the cast were absolutely amazing!!

Captivating to say the least in fact! And so talented (often hilarious with their quick witted remarks too), with the following main singers/actors and dancers taking centre stage on the night:

At the end of the show we were pretty much the last to leave as we sat in awe talking about each part that we loved. Reminiscing the vivid colours and extravagant costumes, scene by scene.

So if you’re a Disney, musical, live performance fan and/or you just love a great night of entertainment, then Aladdin the Musical is a must-see performance.

And you’re in luck Perth people, as it’s showing at Crown right through until Sunday 28 October 2018. But you better hurry… Because trust me when I tell you this – you don’t want to miss it!!

To book your tickets, head on over to their website here: https://aladdinthemusical.com.au

And to read more about entertainment events around Perth, please click here.