The 2017 Pirelli Calendar is about to be released… And we have some exciting backstage images to reveal to you. Lensed by world-renowned German photographer, Peter Lindbergh.

This year’s trade Calendar was photographed earlier the in year during May and June. In five locations between Europe and the United States, Berlin, London, Los Angeles, Le Touquet and New York. 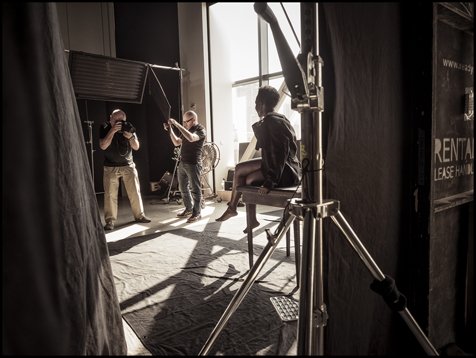 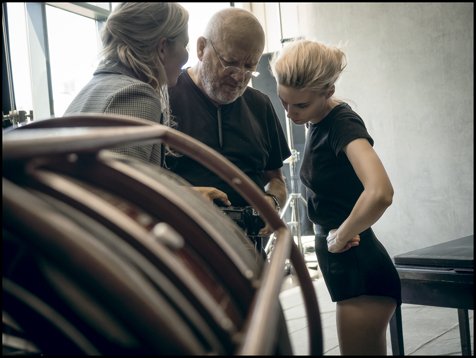 Lindbergh has had his work grace the pages of Vogue, Vanity Fair and the Rolling Stones, just to name a few. And is known for his elegant and timeless black and white portraits. Along with his ability to capture the true essence of his subjects with little to no make-up on.  All in their pure state and natural state. 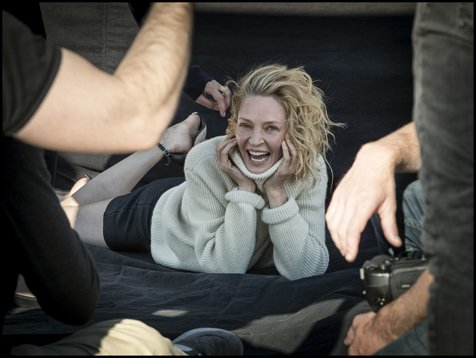 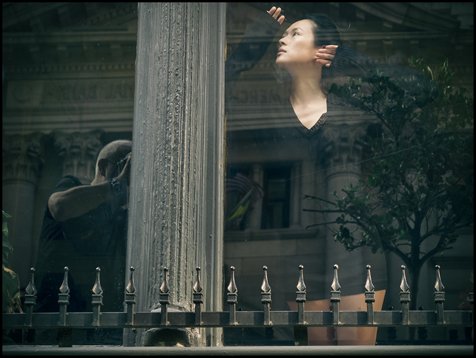 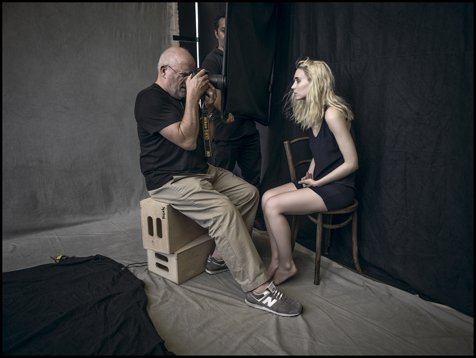 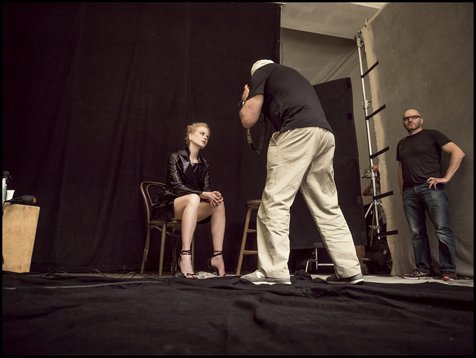 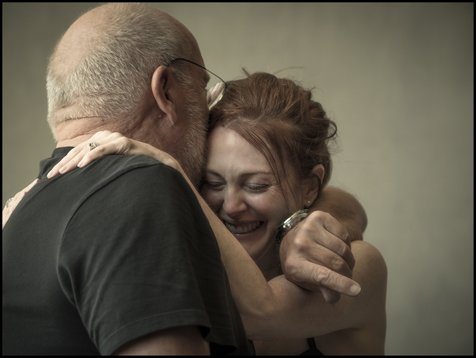 The relationship between Pirelli and Peter Lindbergh is significant and long-lasting.  Having developed over a period of twenty years since 1996.  When Lindbergh signed on to photograph his first ever Calendar for them.

Thereafter he went on to shoot the celebratory fiftieth anniversary of the Calendar in 2002. And now with the creation of the 2017 edition, the relationship between Lindbergh and Pirelli is cemented. As the German photographer is the first in the over fifty-year history to be invited back for the third time. 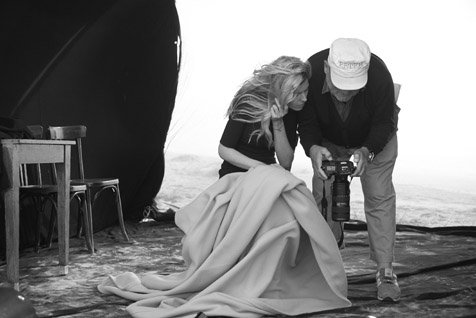 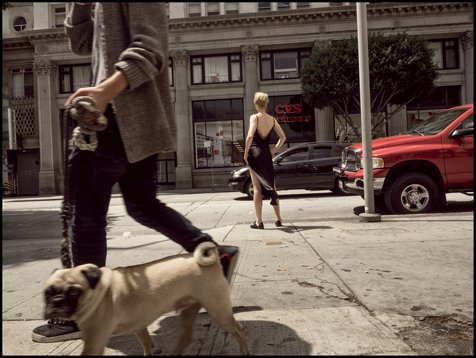 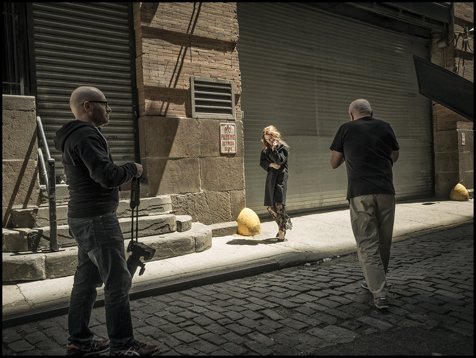 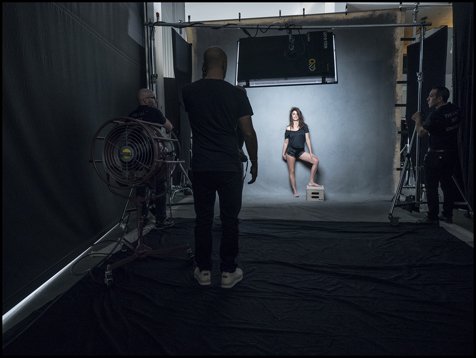 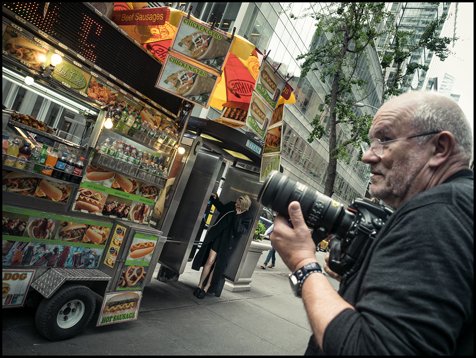 An appearance in the Pirelli Calendar has become a mark of distinction for those models, celebrities and actresses who are chosen.

As well as for the photographers commissioned to produce the images utilised throughout the exclusive calendar. 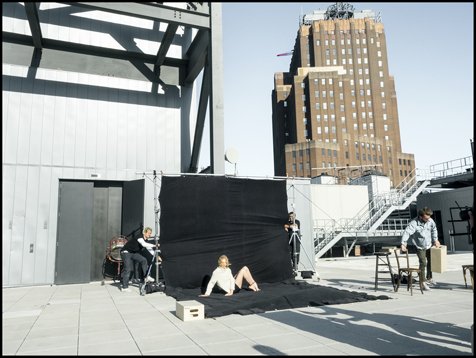 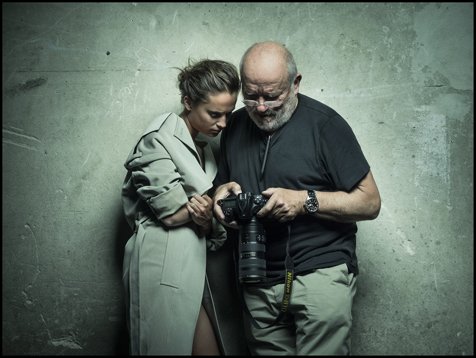 Known for its limited availability – as it is only given as a corporate gift to a restricted number of Pirelli customers and celebrities.This year’s Pirelli Calendar is set to be released later in the year. So hold on folks!

And feel free to comment below as to what you think of the above images.

Behind The Scenes | Pirelli Calendar 2020

Meet The Inspirational Women Featured In This Year’s Pirelli Calendar